As per reports, WhatsApp is working on a feature to let users create their own stickers within the app.

WhatsApp has been testing new features every day to enhance the user experience. As per reports, WhatsApp is working on a feature to let users create their own stickers within the app. Yes, you read that, you may not require a third-party app to create stickers anymore. You will soon be able to do it using the messaging app. The feature is currently at its beta stage and will reportedly be rolled out to the users in the next few weeks.

Sharma also told the publication is feature is currently available on the WhatsApp Web. We were able to spot the feature on WhatsApp web. You can create stickers using your own pictures. You can even add texts, smileys, existing stickers, to the image and send as a sticker to your contacts. You can also delete text added to the picture. Soon, WhatsApp will roll out the feature for the messaging app. As per reports, the feature will be rolled out to the Android users first and will be available to the iOS users later. 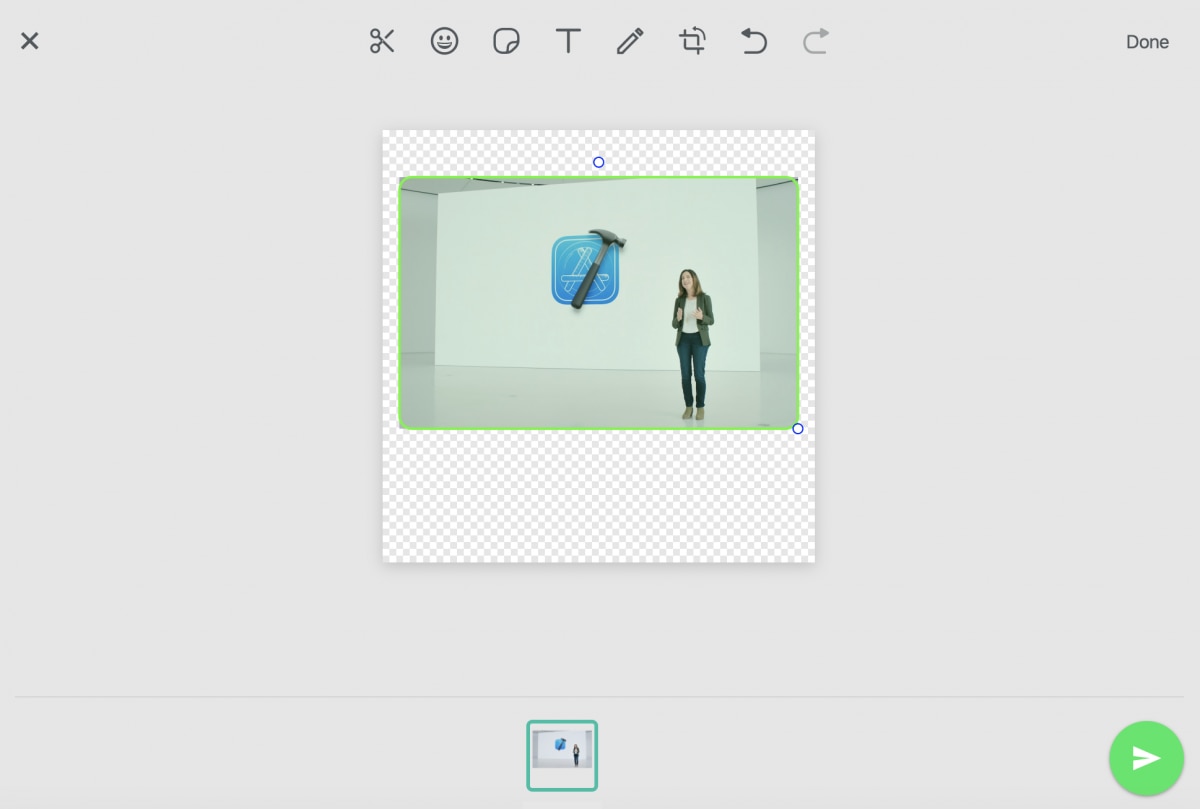 Once WhatsApp rolls out the feature, users will not have to download the sticker packs. They can create their separate stickers.

On a related note, WhatsApp is also planning to extend the time limit of the 'Delete Message for Everyone' feature. The messaging app has been spotted testing different time limits for the feature. Currently, users only have the option of deleting the message once sent after one hour, eight minutes and sixteen seconds. However, things will soon take a different turn as WhatsApp users may get to delete their messages for everyone, seven days after sending them.