Tech in 2020: Smartphones go back to basics

Last 12 months have been about going back to the basics and focusing on user experience instead of marketing gimmicks. 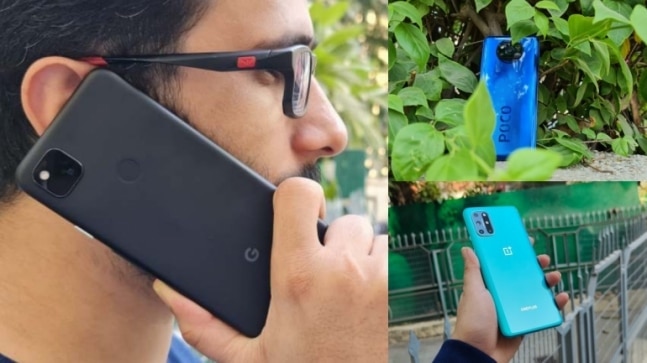 In 2020, smartphone makers went back to basics.

2019 was an exciting year for smartphones. Realme's emergence in the country led to a neck and neck battle with Xiaomi, leading to better value for money products in the budget and mid-range category. Samsung got great success with its Galaxy A and Galaxy M line ups, OnePlus continued to build on its previous success, Apple hit the nail with the iPhone 11 series and others like Vivo, Oppo, Asus and Motorola kept dropping smartphones at regular intervals. The customers had more options to choose from, were introduced to superior megapixel cameras, high refresh rates, bigger batteries and fast charging capabilities.

2020 was different. While the brands continued to claim better specs and numbers, last 12 months have been about going back to the basics and focusing on user experience instead of marketing gimmicks. The compact smartphones made a comeback, a limit was imposed on the number of cameras and 'flooding the market' wasn't the only strategy.

Let the phone be a phone

Say what, there is a major market segment that prefers compact smartphones one which fits easily in palm as well as pocket. Sadly, there were hardly any to recommend at the end of 2019. Twelve months later, things have changed. We have not one, but at least three smartphones with screen size less than 6-inches and all of them from trusted brands: Google Pixel 4a, Apple iPhone SE (2020) and Apple iPhone 12 Mini. And, at least two of them well in reach of most buyers. 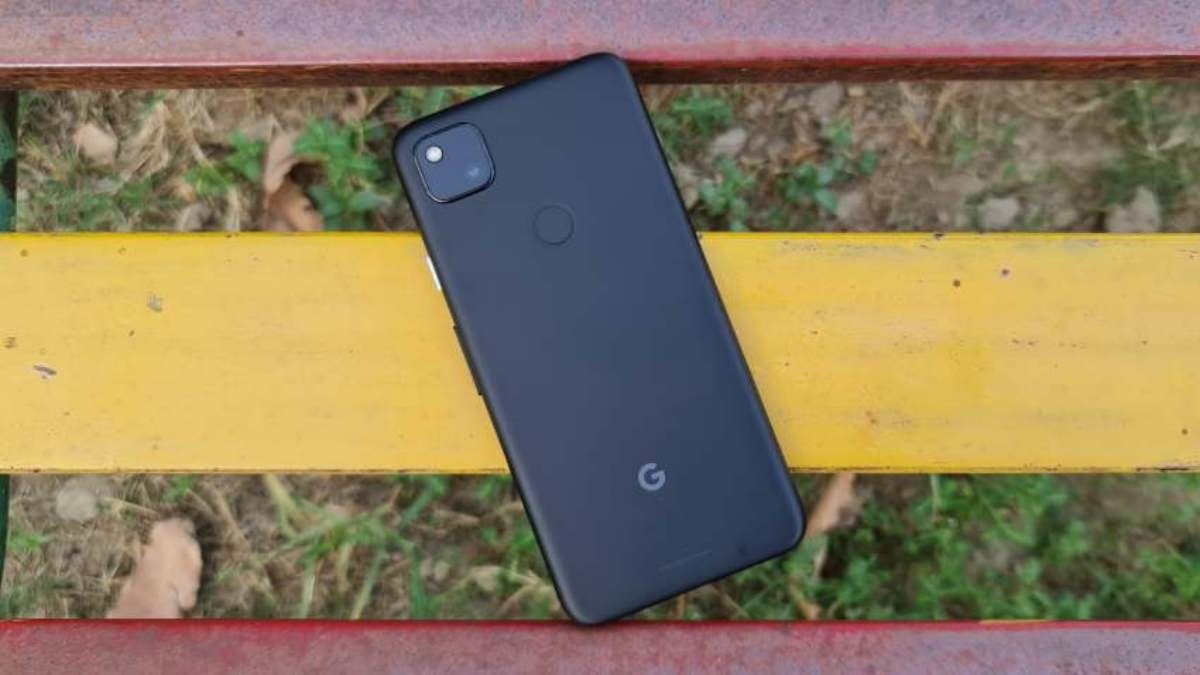 Ironically, all these smartphones were launched in a year where all we could talk about was technology, somewhat reminding us that too much tech is also not good. Switching from the gigantic screen of the Galaxy Note 20 Ultra to the Pixel 4a was such a refreshing experience. The response that these smartphones have got should encourage smartphone makers to continue with the trends and launch more such devices.

How many cameras are enough cameras?

That was my favourite question in 2019. Why? Because nobody had an answer to it. The smartphone makers went all Dexter with the camera modules last year, increasing both the number of lens and megapixels almost to a point where you didn't care anymore. We went from two to three to four to five lenses at the back. The megapixels went from 12 to 48 to 64 and while we had 108MP lenses in 2020, things were a lot sane.

Most brands took a step back and stuck to triple rear camera modules and 64-megapixel primary lenses. Vivo deserves a special shoutout here for using a multi-function camera on the V20 series which not only kept the number of lenses under check but also gave enough options to shoot. Things were even better for selfie shooters which were literally manhandled by the brands a year ago. They tried to put a lens almost everywhere on the front inside the hole punch, notch, under the display and with a pop-up module which itself had several variations. They even added extra responsibility to the rear camera to rotate and serve the purpose of the front camera.

All these experiments stopped in 2020 and for the good. The smartphone makers finally realised that the positioning doesn't matter, it's the performance that will decide the buying decisions. Most of them stuck with hole punch or drop notch displays for front cameras and added useful features like Night Mode and 4K video recording to them.

The COVID-19 pandemic and its impact on people's pockets divided the market into two categories. Those who had less spending power but still required gadgets to Work From Home. And, those who had money and required 'latest' gadgets to work on. Now, it will be unfair to say that smartphone makers made use of this opportunity because most products launched in 2020 were anyway scheduled for the year but, they timed them well, focusing across price points. The events of 2020 also created a new segment for smartphone makers students who were taking online classes from home. With not everyone able to afford a laptop, budget and refurbished smartphones became popular among families which wanted an additional device for video calls. Again, value was the dealmaker.

In many ways, the year helped us realise about what we seek from smartphones and features that actually make sense and are not just there to be bragged out. One could only hope that the approach continues in the year ahead and better smartphones are launched.

Browser extensions, video downloaders found infected with viruses, if you have these in Chrome, uninstall now