This is for the first time that people are being detained for playing a harmless game that does not cause public nuisance. 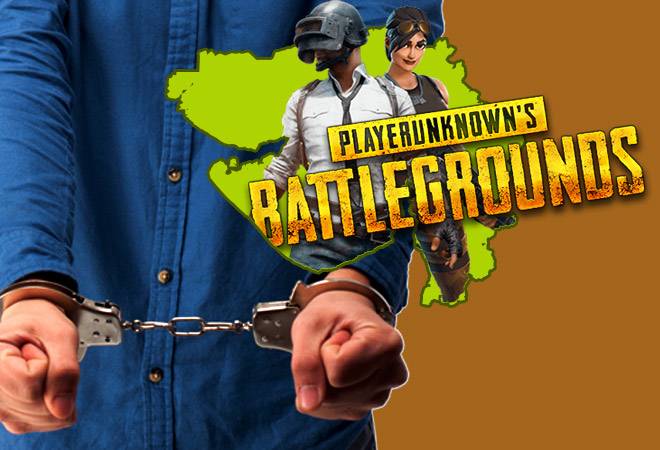 10 People have been booked for violating PUBG ban in Rajkot

PlayerUnknown's Battlegrounds (PUBG) was banned in Rajkot and now the police have actually 'booked' 10 people, six of them undergraduates, for playing PUBG. This is for the first time that people are being detained for playing a harmless game.

The police commissioner has clarified it's not an 'arrest' and those booked will be immediately bailed even though there will be a trial.

"But it is a bailable offence. People have been booked but there is nothing like arrest in it. In the procedure, they will be shown as immediately bailed out by police. The case will go to the courts and there will be a trial for not following the notification issued", Rajkot Police Commissioner Manoj Agrawal told The Indian Express.

Earlier, Gujarat police had notified that if people were caught playing PUBG then they can be prosecuted under section 188 of IPC. Cops, education and research institutes were exempted from this ban order.

The ban was implemented on March 9 and would be in effect till April 30.

Rajkot Special Operations Group police inspector Rohit Raval told The Indian Express that the youth - one of whom works in a private firm, one a graduate and another a labourer - were caught "red-handed".

Police has registered two cases against the arrested individuals under IPC Section 188 for violating the notification issued by Police Commissioner and Section 35 for playing PUBG despite the ban under Gujarat Police Act.

"This game is highly addictive and the accused were so engrossed in playing them that they could not even notice our team approaching them," SOG police inspector Rohit Raval told the publication.

Of the 10 arrested, six are already out  on bail.

Bhavnagar and Gir Somnath districts in Gujarat had also issued the notification for banning the mobile game. The notification highlights that games like PUBG incite violence.