Twitter to label edited photos and videos, will remove deceptive videos that can harm people

Twitter has introduced new rules that are aimed at stopping misinformation on the website. As part of the new rules, Twitter will label the photos and videos that have been altered as well as remove videos that can cause harm to people. 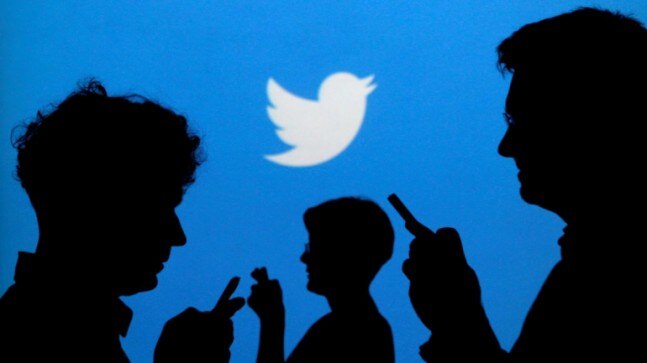 Twitter has announced some new rules so that it can curb or minimise misinformation on the website. The rules, announced by Twitter on its official blog, target photos and videos that have been altered or are fake. The social media platform said that it will label synthetic media -- fancy term for doctored and altered videos and photos -- and is will even remove manipulative media -- read fake videos -- which may cause public harm.

While announcing the rules, Twitter also explained how it will identify doctored photos and videos. Following are the criteria that will be used to label or to remove photos and videos from Twitter:

-- If the media is significantly and deceptively altered or fabricated but not shared in a deceptive manner and the content does not impact public safety or cause public harm, the content may be labelled.

-- If the media shared is significantly and deceptively altered and intends to cause serious harm and is likely to impact public safety but the media is not shared in a deceptive manner, the content is likely to be labelled and maybe removed.

-- If the media shared does not intend to cause public harm but is shared deceptively and is altered, then it is likely to be labelled. If it fills all the three categories, then it is very likely to be removed.

"This will be a challenge and we will make errors along the way -- we appreciate the patience. However, we're committed to doing this right. Updating our rules in public and with democratic participation will continue to be core to our approach," Twitter's blog read.

Twitter has defined media as manipulated on the basis of the content that will be uploaded by the user. Media will be manipulated when: The content is edited substantially in a manner that fundamentally alters its composition, sequence, timing, or framing, any visual or auditory information (such as new video frames, overdubbed audio, or modified subtitles) that has been added or removed and whether media depicting a real person has been fabricated or simulated.

Twitter says that it plans to work on the manipulative media by reducing its visibility, adding labels to the tweet it is sharing, by showing a warning before people share or like it, and by providing additional explanations such as landing page with more context.

Some material is also likely to fall in the gray area as it is not easy to define what might cause harm. Twitter tries to explain: "Harm could also mean threats to people's privacy or ability to freely express themselves." This could include stalking, voter suppression and intimidation epithets and material that aims to silence someone.