Xiaomi's Mi 10 competes fiercely with premium-end flagships from the Android universe -- both in terms of hardware and design. Here's why it could end up being a winner. After a long wait, Xiaomi has finally launched its flagship offering, the Mi 10, in India. Announced for Indian buyers on May 8 via a virtual launch event, the Mi 10 comes fighting in a segment of the market that up until now Xiaomi had remained cautious of.

The Mi 10, in essence, is a premium segment device -- both in specs and design -- one which brings industry-leading specs and a premium design language to help it take on the kings of the Android universe -- the OnePlus 8 Pro and the Galaxy S20.

Although we're still to review the device, a quick look at the spec sheet and a glance at its design reveals just how exciting an offering the Mi 10 really is. As Xiaomi showed off during the launch event, the Mi 10 flaunts a shell that's primarily made of glass with a metal frame holding the elements together. Xiaomi has in the past shown just how it can design some really beautiful phones, and the Mi 10 now serves as more proof of the same. From curved edges to silky curves and minimal bezels, the new Xiaomi flagship has it all. While it's true the company hasn't exactly reinvented the wheel with the design of the Mi 10, it cannot also be ignored that Xiaomi has done a good job in making the phone look as premium as other coveted devices such as the OnePlus 8 Pro, Galaxy S20 and even the Huawei P40 Pro.

Getting to the specifications, the Xiaomi Mi 10 is a blue blood flagship device that mostly brings the best in class specs. On the outside, it gets a 6.67-inch 1080p AMOLED display with curved edges working at a fast refresh rate of 90Hz. Although faster panels do exist in the market, Xiaomi claims the Mi 10's display can reach higher brightness levels than the competition -- the phone's display can go up to brightness levels of 1120 nits and process at a high touch refresh rate at 180Hz.

Even under the hood, the Mi 10 packs some seriously powerful hardware, that on paper at least, is as powerful as anything you can get right now in the market. Running the show is a Qualcomm Snapdragon 865 chipset with support for 5G basebands. The chipset has been paired with 8GB of LPDDR5 RAM and up to 256GB of UFS 3.1 storage. The phone comes with Wi-Fi 6 for faster download speeds. And for good measure, Xiaomi's even thrown in an advanced liquid cooling solution that covers an area of 3000mm˛.

Xiaomi's also gone big with the Mi 10 in terms of cameras. The phone has been equipped with some serious firepower in this department to help to look favourable to the competition.

This is because the Mi 10 gets a massive 108-megapixel primary lens that consists of a 1/1.33-inch sensor along with OIS. The unit, Xiaomi reveals, has been created in collaboration with Samsung and brings with itself a number of premium camera features. This lens has been paired to a 13-megapixel ultra-wide camera with 123-degree FOV that's sat next to a 2-megapixel macro sensor and a 2-megapixel depth sensor.

While we're yet to test the Mi 10's cameras ourselves, the phone's global variant -- which incidentally features exactly the same camera hardware as the India model -- has already been reviewed by a few publications, all of which have been quite impressed with the photography performance of the device.

The phone also gets a 20-megapixel front selfie lens and features such as the Night Mode 2, a revamped Portrait Mode, 8K video recording and more to help stand tall against the other flagships in the market. Keeping the lights on is a 4780mAh battery that comes with support for 30W fast and 30W wireless charging, with Xiaomi also offering 10W reverse wireless charging with the phone.

Xiaomi Mi 10: Why it makes sense

While Xiaomi's Mi 10 competes fiercely with premium flagships from the Android universe -- both in terms of hardware and design -- where it totally blows the competition out of the water is in the price department. 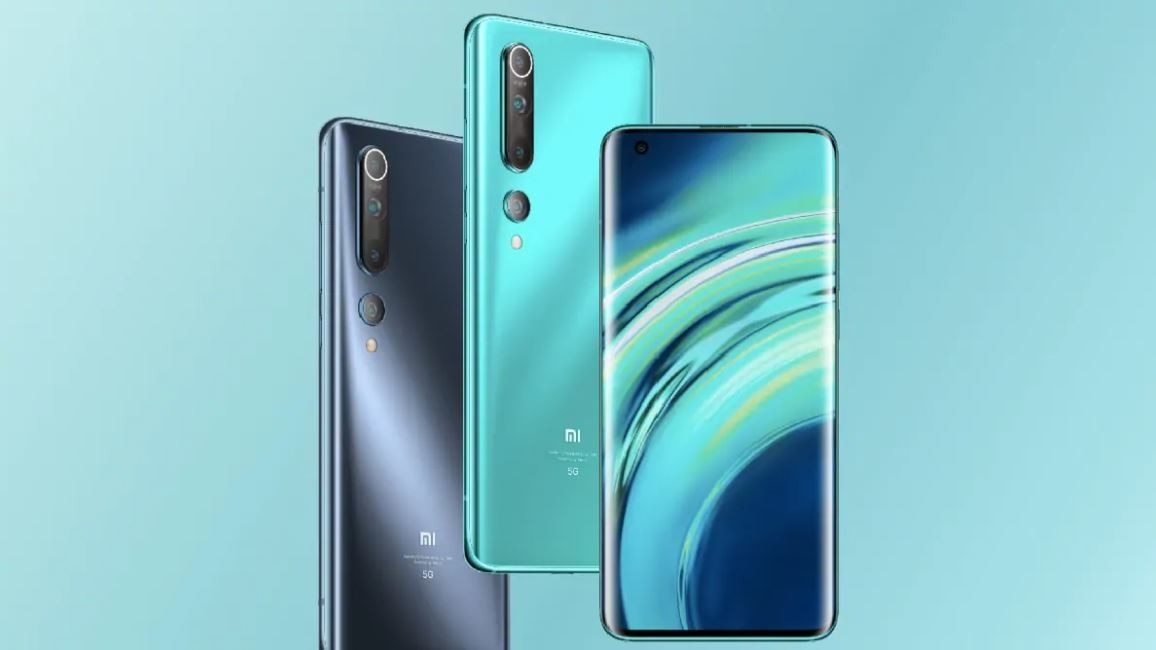 Starting at Rs 49,999 for the 8GB RAM and 128GB storage variant, the Mi 10 is almost ridiculously priced because it offers the same and in some cases even better hardware and design than much more expensive smartphones.

Sitting it beside the competition, it not only emerges as a better value for money offering than the likes of the Galaxy S20, S20+, and the S20 Ultra, but it also manages to undercut the OnePlus 8 Pro, which for what it's worth is a very aggressively priced premium flagship offering in its own right.

But despite impressing with its design, hardware, and even price, there still remain questions over the Mi 10's ability to fight it out in the premium end of the market. The reason for that, of course, is Xiaomi's lack of presence in the segment, and more worryingly, its perceived image as a maker of affordable phones and gadgets.

While we agree Xiaomi does need an image makeover to sell the Mi 10 and its successors in global markets, in India, there is a very good chance that the device may end up selling a lot of units. And at the core of any such success would be the good work that Xiaomi has put in the last few years in the country.

Right now, Xiaomi has become a household name in India and over the last year or two has grown to become one of the more trusted names in the smartphone industry. And as we've seen in the case of OnePlus in the past, the backing of a trusted name, along with a good design, flagship performance, and a highly competitive price is what makes for a winner in the premium segment of the market in our country.

As such, with the MI 10 checking all these boxes, it won't really come as a surprise if it quickly emerges as a fan favourite in the country.