Xiaomi Mi 11 confirmed to get Snapdragon 888 SoC, to be one of the first to get new Qualcomm chipset

The Mi 11 is expected to be launched in January 2021. The phone will most likely get a powerful camera set-up. 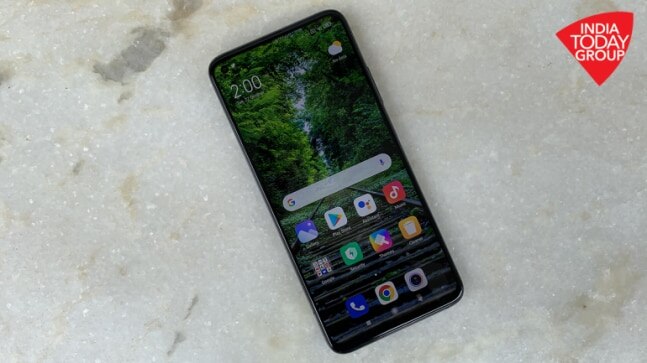 After Qualcomm unveiled its latest flagship chipset, the Snapdragon 888 5G, the biggest phone makers in the world, have come out to reveal that they will be launching new high-end smartphones that will feature this new chipset from the company. Of the 14 OEMs that have confirmed the use of the chipset on their phones, one of the first to feature the chip on their phones has been confirmed to be Xiaomi which has announced that the Mi 11 will be among the first devices in the world to make use of the Snapdragon 888 mobile platform.

The information was revealed by the company's CEO Lei Jun, who has confirmed that the Mi 11 will feature the chipset at launch. He made the announcement via a special message during Qualcomm's first Keynote at the Snapdragon Tech Summit last night. In a pre-recorded message he said, "I'm very happy to tell you that the next-generation Xiaomi premium 5G smartphone powered by Snapdragon 888 will be launched very soon... This is a cutting-edge product full of numerous top-notch features." Soon after, the company confirmed via tweet that this phone will indeed be the Mi 11, which will be one of the first to run this new chipset from Qualcomm.

While the company hasn't revealed any information about the Mi 11 yet, there have been enough leaks already about the device. The latest leaks say that much like the Mi 11 Pro which is expected to sport a curved display, the Mi 11 will is also expected to sport a curved screen. The phone is also tipped to flaunt a punch-hole design, although there is no clarity on whether it will support Full HD+ or Quad HD+ resolution.

Apart from this, there's little else we know about the device, however, as we mentioned above it is now confirmed that the phone will get the 5G capable Snapdragon 888 mobile platform that will bring with itself new AI chops and also gaming technologies such as support for 3rd-gen Elite Gaming from Snapdragon. A Geekbench listing has also suggested that the Mi 11 could come with at least 6GB of RAM and run on Android 11 out-of-the-box.