Indian crypto enthusiasts should be glad their money is safe! Virtual currencies are crashing globally

The market cap of cryptocurrencies declined by $11 billion to $130 billion on Sunday and the space continues to be in the red today. But thanks to the RBI's April 2018 crackdown on cryptocurrencies, India is likely to have been pretty insulated from the impact 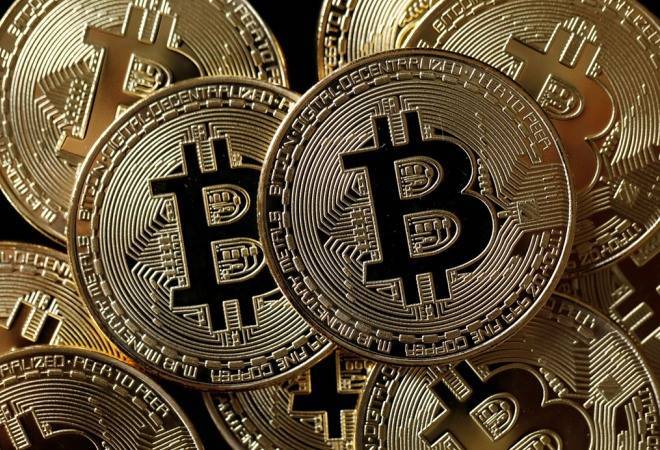 In the past 24 hours, Bitcoin has dropped 8.43% while Ethereum, Litecoin and EOS are down around 14%. Sunday, in fact, saw a crypto street awash in red with the market cap reportedly plunging by $11 billion from $141 billion to $130 billion, thus ending the impressive rally seen over the previous three days.

But thanks to the RBI's blanket ban stopping banks in the country from providing financial services to crypto exchanges - a move that led to several players including Zebpay, the largest cryptocurrency exchange in India, exiting stage and made it difficult for the average investor to bet on the new age gold rush - India is likely to have been insulated from the latest bloodbath.

The thriving global cryptocurrency trade, however, took a big hit in an ongoing bear market. On Friday, Bitcoin had spiked 5% to the $4,100 mark in just two hours. However, according to CryptoCoinsNews, the inability of Bitcoin to break out of the $4,200 mark - a crucial resistance level for the dominant cryptocurrency - belying investor optimism led most crypto assets to retrace. Moreover, unless it breaks out of the above level, Bitcoin will remain vulnerable to a drop to the low $3,000 region. It is currently trading at $3,837.73.

"I'd argue the main reason why this happened was due to the entire crypto sphere getting overly excited into technical resistance combined with the fact that there'll probably be a lot of 'sell the news' coming the closer we get to the ETH fork," DonAlt, a technical analyst, told the portal.

This week is scheduled to see the Ethereum network undergo an upgrade, which was supposed to happen in mid-January but was postponed due to a potential vulnerability. The official Ethereum blog added that Constantinople and St. Petersburg are the names given to this upcoming network upgrade.

In the volatile crypto market, investors have been known to dump their holdings subsequent to the materialisation of such updates or even product launches, so the Constantinople hard fork could continue to see a negative effect on the price trend.

The other recent bad news in this space is that Coinbin, the South Korean cryptocurrency exchange that took over hacked exchange Youbit, is filing for bankruptcy with losses equating to over $26 million. Youbit was hacked in December 2017 with a fifth of its user's cryptocurrency holdings lost to attackers. It had also been the victim of hackers in April 2017, losing the equivalent of $35 million and around 4,000 Bitcoin. The exchange filed for bankruptcy after the December attack, but controversially re-emerged as Coinbin a few months later.

This only serves to underline the pitfalls of getting lured by the siren song of digital currencies. In the meantime, the virtual money exchanges that had dragged the RBI to court over its April 2018 crypto crackdown will be keeping their fingers crossed for tomorrow. The next hearing in Supreme Court is reportedly scheduled for tomorrow.