The initiative is apparently to "convert technology, analytical and other quantitative positions currently outsourced to third-party vendors in India to full-time Chubb employee positions 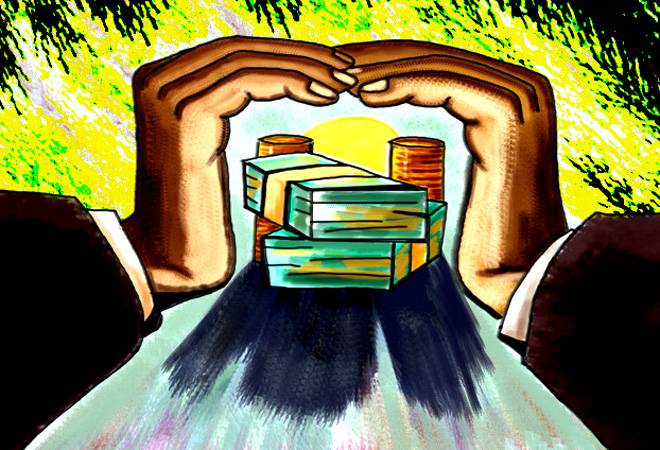 Chubb, which describes itself as the world's largest publicly traded property and casualty insurance company announced on Thursday that it would set up a business services centre in India to support its global insurance operations' information technology, digital and analytics functions. The company's senior officials informed that the 'centre' is to be located in Hyderabad and Bengaluru. "It is to employ technical professionals providing support in areas such as intelligent process automation, digital technology, data analytics and others such as catastrophe modeling and risk management," a note issued by the company said. "The centre will commence operations with more than 100 positions at launch with an opportunity to grow larger over the next several years." However, the officials from the company did not share financial details in terms of investments that all of this would entail and the business goals.

The initiative is apparently to "convert technology, analytical and other quantitative positions currently outsourced to third-party vendors in India to full-time Chubb employee positions. These facilities supplement Chubb Digital Centres of Excellence for Business and Innovation already operating in locations such as Jersey City, N.J., Miami, Fla., and Singapore". In addition to the launch of the new centre, Chubb also announced it will be working with T-Hub, a one-of-its-kind public/private partnership involving the government of Telangana, three of India's premier academic institutes and key private sector leaders to foster innovation and nurture start ups. Together, Chubb and T-Hub are to work on solving business challenges "through rapid innovation and market deployment".

To mark the launch, Chubb also announced support for Teach for India, part of the Teach for All global network. The support will go to funding a fellowship for future leaders from India's best universities and workplaces to serve as full-time teachers to children from low-income communities and under-resourced schools. Chubb's new India-based centre will focus exclusively on business support services for the company's expanding technology and actuarial functions.

Jayesh Ranjan, the Principal Secretary of the Industries & Commerce (I&C) and Information Technology (IT) departments of the Telangana government, speaking at the event, said Hyderabad has become an important centre for the BFSI (Banking, Financial Services and Insurance). It is also the headquarters of the Insurance Regulatory and Development Authority of India. He also said that the Reserve Bank of India has recently given permission to the insurance regulator to start regulatory sandbox that will help insurance tech and fintech players to test out innovative solutions.