On examining the sample policy files of UIIC, it was noted that the insurer had not recorded justification for the "extent of discount" given to different clients. 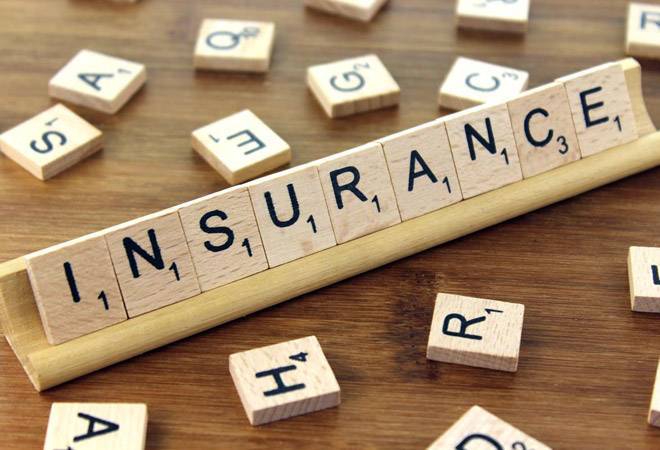 The insurance watchdog had issued a show-cause notice in August last year in connection with the on-site inspection conducted by the IRDAI during October, 2015.

"In conclusion, as directed under the respective charges, the total penalty amount of Rs nine lakh shall be remitted by UIIC by debiting shareholders' account within a period of 45 days from the date of receipt of this order through NEFT/RTGS (details for which will be communicated separately)," the IRDAI said.

The IRDAI officials during the inspection found three violations, of which two attracted fine.

On examining the sample policy files of UIIC, it was noted that the insurer had not recorded justification for the "extent of discount" given to different clients.

The discount given is derived from market forces, as the insurer relies on quotes given by other competitors.

"Thus the insurer presented a false picture, as if it is offering a huge discount on the base premium and charging premium separately for AOG (Act of God) perils," the regulator said on one of the violations of UIIC.

During the examination of the sample documents pertaining to the insurer, IRDAI officials found there were numerous circumstances where the surveyor has been appointed beyond 72 hours.

A general insurer has to appoint a surveyor within 72 hours of the receipt of intimation from the insured and also the surveyor shall not take more than six months from the date of his appointment to furnish his report.

In 28 claims, the submission of survey report has been delayed beyond six months, the regulator said.

If UIIC feels aggrieved by the order, an appeal may be filed with the Securities Appellate Tribunal as per the provisions of Section 110 of the Insurance Act, 1938.

UP govt announces budget worth Rs 4.79 lakh crore for FY 20