Lok Sabha election dates announced: What exactly is the Model Code of Conduct?

The MCC comes into effect from the day the election schedule is declared and stays into effect until the results are out. 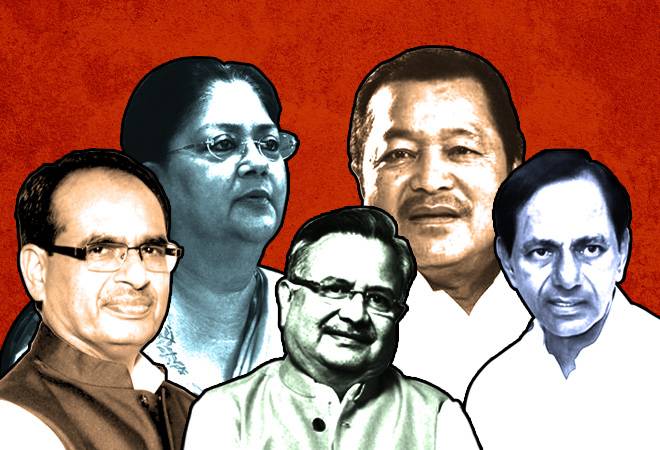 The Election Commission of India has declared the schedule for 2019's Lok Sabha elections, which will be held in seven phases from April 11 to May 19 and votes will be counting on May 23. Sunil Arora, Chief Election Commissioner announced the imposition of 'Model Code of Conduct' (MCC) with immediate effect from today. He also asked all political parties to strictly adhere with the MCC.

The MCC comes into effect from the day the election schedule is declared and stays into effect until the results are out.

What is Model Code of Conduct?

Model Code of Conduct is a set of guidelines for political parties in the country to follow prior to elections as the code of conduct restricts the government from announcing any policy that affects voters' decisions. MCC provides candidates and political parties with a list of do's and don'ts, to govern them prior to the elections. These rules help regulate political parties and candidates during speeches, polling day, polling booths, the content of election manifestos, and general conduct, in order to conduct free and fair elections.

What are the restrictions under the Model Code of Conduct?

The MCC also mentions that the ministers must not use any government transport or combine official visits with promotional campaigns for the election. The ruling party must also make sure that same terms and conditions are provided to both the opposition parties and the party in power for election works.

The code also states that the political parties or candidates can only be criticised on their work record and not on behalf of their caste and communal sentiments. Places of worship like mosques, temples, churches, cannot be used for electoral propaganda.

Additionally, bribing, intimidating or impersonation of voters is also restricted. Holding public meetings during 'Election Silence', a 48-hour cooing period before the polling begins, is also restricted. Election silence is based on an idea that a voter should be able to get a campaign-free environment to make a final decision before casting vote.