MP is the only state in India to have 27 per cent quota for OBCs; the move has been taken to woo OBC voters before the Lok Sabha elections 2019, say analysts. 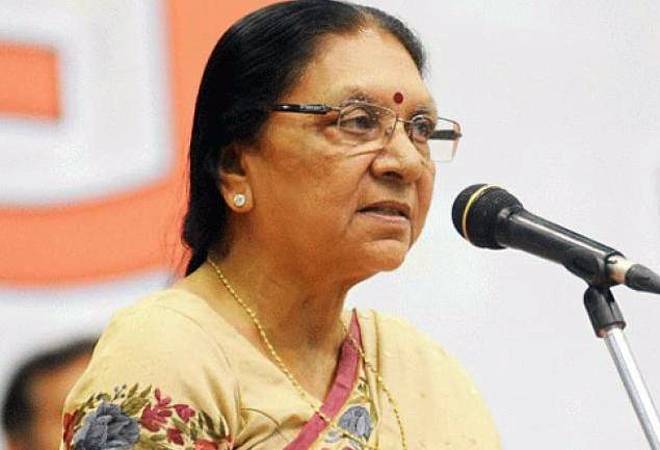 Madhya Pradesh Governor Anandiben Patel on Sunday approved the ordinance to increase reservation for Other Backward Classes (OBCs) from 14 per cent to 27 per cent, making MP the only state in India to have 27 per cent quota for OBCs. In a big move before the Lok Sabha elections, the Kamal Nath government in MP issued an ordinance, almost doubling the reservation for OBCs to 27 per cent. State Law and Legal Affairs Minister PC Sharma on Saturday told news agency PTI the ordinance had been "issued and notified".

Political analysts are saying the move has been taken to woo OBC voters before the Lok Sabha elections 2019. The ordinance was forwarded to the governor on Friday, following which she gave her consent to increase the reservation for OBCs to 27 per cent in MP. As per reports, the Elections Commission of India (ECI) could announce election date soon, and states and central government are doing everything they can to appease voters before the Model Code of Conduct kicks in.

OBCs in the state are generally favourable to the BJP since Shivraj Singh Chouhan, who was MP's longest-serving CM having been on the post between 2005 and 2018, is from the community, reported PTI. In the recently held Assembly elections in Madhya Pradesh, more than half of the OBC votes were polled in favour of the BJP, which lost the elections to the Congress by a thin margin. While the Congress party won on 114 seats, Shivraj Singh Chouhan-led party in the state managed to win on 109 seats. The BJP had to face a big defeat in three Hindi heartland states, including MP, Rajasthan, and Chhatisgarh. Currently, the BJP holds 26 of the 29 Lok Sabha seats in the state. With the Congress government in power in the state, the party will try their best to win maximum Lok Sabha seats this time.

Lok Sabha Election 2019: Election to be held in 7 phases, results to be declared on May 23