The BJP State President also added that the Congress will be asked to present its report card of 55 years to the people. 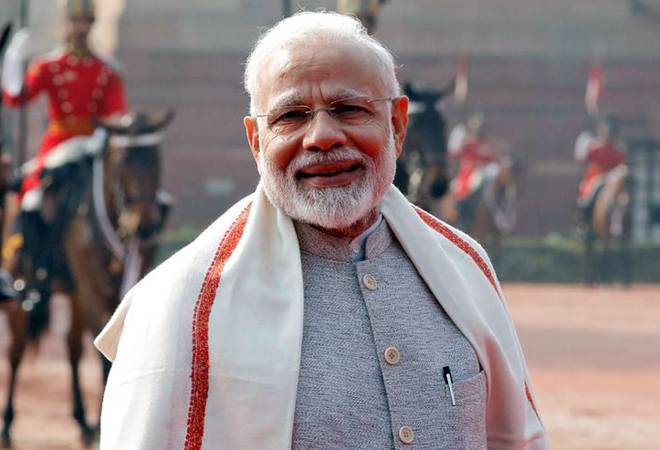 In a joint press conference of the NDA in Patna which was addressed by Rai, JDU State President Bashishtha Narayan Singh and LJP State President Pashupati Paras, BJP President announced NDA will hold a massive rally at Gandhi Maidan in Patna on 3rd March where Prime Minister Modi will be presenting the report card of his government.

Rai said Prime Minister Narendra Modi will be attending this rally along with Chief Minister Nitish Kumar and Union Minister Ram Vilas Paswan. Pashupati Paras informed that BJP national president Amit Shah will also be present in the rally which will take place just few days ahead of the announcement of dates for the Lok Sabha elections.

The BJP State President also added that the Congress will be asked to present its report card of 55 years to the people.

Bashishtha Narayan Singh said alliance  partnership are working together to ensure that the rally on 3rd march was the biggest in recent history.

Interestingly, at the same venue, Congress will be holding a Jan Akanksha rally on 3rd February which will be addressed by Congress president Rahul Gandhi. The NDA rally is being seen as a reply to the Congress's rally in Bihar.

Mehul Choksi not being sent to India, says Antiguan PM's chief of staff

ED to confiscate properties of Speak Asia worth Rs 89 crore