Tenants prefer online mediums to shortlist their homes before making a visit to the physical sites. 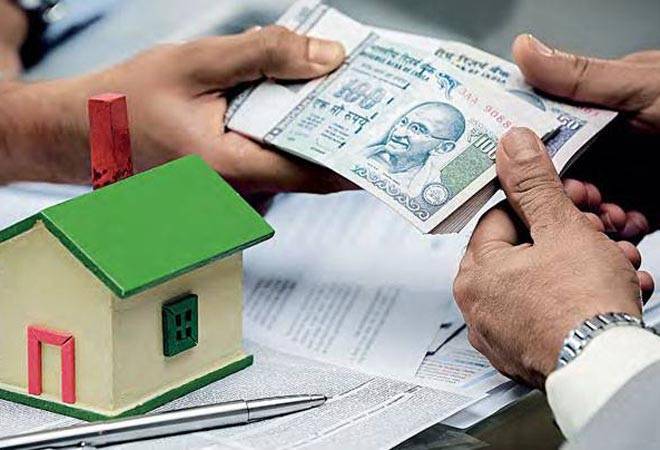 The average budget of the salaried class looking for a house on rent is around Rs 16,000 per month, while students are ready to spend around Rs 11,000 a month, according to realty portal Makaan.com.

"Of all those who are looking for a rented house across Indian cities, over 69 per cent are salaried employees, while 16 per cent are self-employed and 15 per cent are students. Most tenants would like to move in within a week after selecting a house," Makaan.com said in a statement.

The study is based on an analysis on home renting trends by mProfile, personalised service for landlords and tenants on Makaan.com, which is a part of Elara Technologies that owns Housing.com as well as PropTiger.com. The data is from all major housing rental markets in the country.

The national average reflects that most tenants plan to live for at least a year in their new rented places.

Tenants prefer online mediums to shortlist their homes before making a visit to the physical sites.

Over 61 per cent of landlords have set no specific choice as to who they are more willing to rent their property. Nationally, only over a third of them have stated a preference for families.

Majority of landlords want the only 1-2 person(s) to occupy their rented place and only 24 per cent prefer to rent to a group consisting of more than four members.