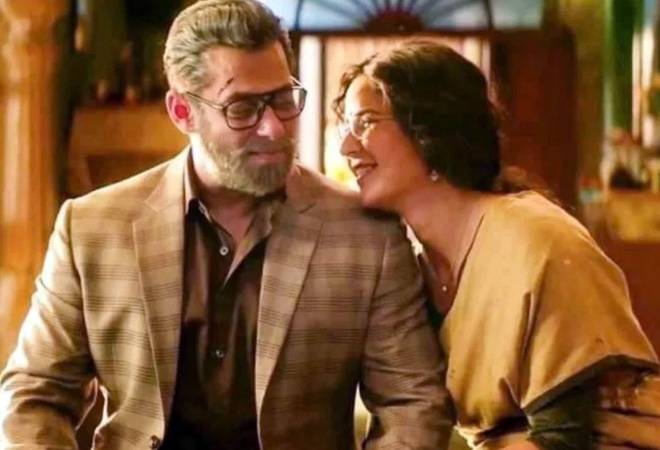 Bharat Box Office Collection: It is the highest Bollywood opener of this year with a collection of Rs 42.30 crore.

Salman Khan's film Bharat has now become slow at the box office. The film has earned nearly Rs 207 crore, so far. The film entered Rs 200 crore club on its second week and since then the movie has not witnessed much growth.

Released on Eid on June 5, 2019, Bharat is the highest Bollywood opener of this year with a collection of Rs 42.30 crore. It also happens to be Salman Khan's biggest Eid opener.

However, at present, the film is facing stiff competition with Shahid Kapoor's Kabir Singh that has received a mixed response from both critics and the audience. Kabir Singh has already beaten Bharat in terms of Sunday's collection. Shahid's film has raked in Rs 27.75 crore on its first Sunday, while Bharat collected Rs 25.54 crore.

The Ali Abbas Zafar directorial is an official remake of the Korean hit Ode to My Father. The film depicts the history of India through the life of an ordinary man.