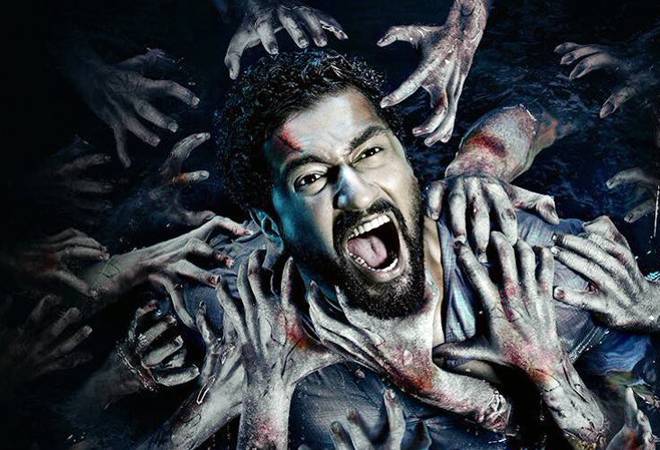 Vicky Kaushal's much-awaited horror film Bhoot is set to make it into the theatres on February 21. The film is directed by Bhanu Pratap Singh. This is Bhanu Pratap Singh's debut Bollywood movie. The Vicky Kaushal Bhumi Pednekar-starrer is set to clash with Shubh Mangal Zyaada Savdhaan at the box office. It will be interesting to see how both these films fare at the box office.

Trailer of the Dharma Productions bankrolled film Bhoot has received mixed reviews so far. The film will clash with the Ayushmann Khurrana starrer Shubh Mangal Zyaada Savdhaan at the box office. Thus, it will be interesting to see how the film does on its opening weekend and after that. The Vicky Kaushal Bhumi Pednekar-starrer horror film Bhoot is likely to open in a range of Rs 4-5 crore at the box office.

The trailer of the Vicky Kaushal film Bhoot was released on the official YouTube page of Dharma Productions on February 3. The trailer has received mixed reviews from the users on YouTube so far. Vicky Kaushal also shared the trailer on his Instagram account.

The film, bankrolled by Dharma Productions, Apoorva Mehta and Shashank Khaitan, is based on a real incident that took place in Mumbai. The latest Vicky Kaushal film tells the story of a couple stranded on an abandoned ship on a beach.

The Dharma Productions film stars Vicky Kaushal, Bhumi Pednekar, Ashutosh Rana and Siddhanth Kapoor in lead roles. This film will make it to the theatres on February 21.