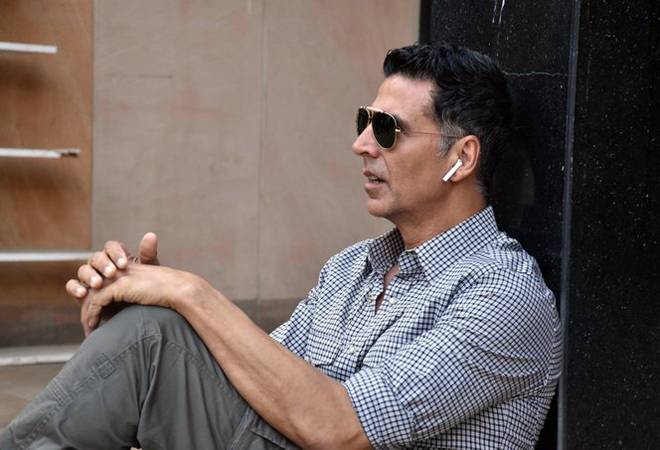 With this, Akshay Kumar has defeated Salman Khan by breaking the record he set in 2015. Here is glimpse at the break-up of collections:

Good Newwz has also emerged as Akshay Kumar's 12th consecutive blockbuster. Starting from Airlift (2016) till Good Newwz (2019) -- the actor has not given a single flop in the last three years.

Film Good Newwz is directed by debutante Raj Mehta. The film received praise from both audience and critics. Good Newwz saw an opening collection of Rs 17.56 crore. The film went on to make Rs 21.78 crore and Rs 26.65 crore on its first Saturday and Sunday. By the end of the first weekend, the film had already crossed the Rs 50-crore mark at Rs 65.99 crore. In its second week, Good Newwz earned Rs 136 crore till Friday (January 3). On Saturday, it minted Rs 11.70 crore. The film earned Rs 14.40 crore on Sunday and crossed the Rs 150 crore mark.