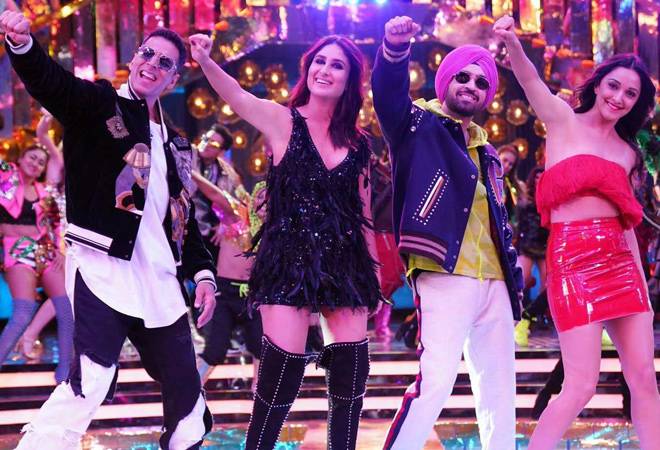 Directed by Raj Mehta, Good Newwz is the fourth hit by Akshay Kumar in 2019 after Kesari, Mission Mangal and Housefull 4

However, the Day 4 collections saw a drop of 25 per cent as compared to its Sunday's collection. In its first week, Good Newwz might earn around Rs 115 crore, film trade experts believe.

Moreover, Good Newwz has also hampered the growth of Salman Khan's Dabangg 3, which was released on December 20. Film Dabangg 3, the third installment of 'Dabangg' franchise, has minted Rs 137.80 crore so far, according to film analyst Taran Adarsh.

Dabangg 3 has given below expectation performance at the box office. Trade analysts believe anti-CAA protests and the release of Good Newwz are two prime reasons for low collection. As per the current trend, it seems unlikely that Dabangg 3 will be able to break the record of the previous film of the franchise, Dabangg 2. The 2012 release had recorded a lifetime collection of Rs 155 crore.