Ranveer Singh and Alia Bhatt-starrer Gully Boy has performed well in the overseas market with collections hitting $4.5 million in 12 days. 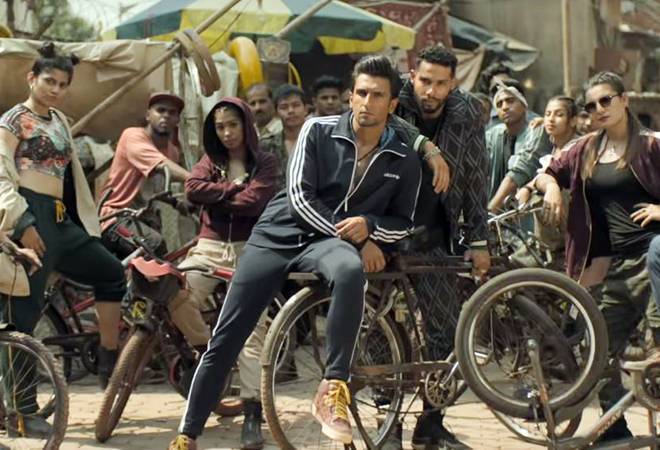 Ranveer Singh and Alia Bhatt-starrer Gully Boy has slowed down at the box office in terms of the overall collection. Film Luka Chuppi and Son Chiriya, released on Friday 22, have been gaining pace, and hence crowd for Gully Boy has started diminishing.

Gully Boy was released on 14 February and till now the film has made a business of Rs 120.80 crore.  Business Analyst and movie critic Taran Adarsh has predicted a decline in Gully Boy's box office collection due to multiple releases.

However, the film has performed well in the overseas market with collections hitting $4.5 million in 12 days, reported by Box Office India.

Looking at the popularity of Gully Boy in the international arena, it is likely the film could be among top-10 Hindi films in US and Canada, but top-12 is certainly possible, said Box Office India. Moreover, the performance of Gully Boy at the overseas market is likely to supersede the Indian market.

In India, Mumbai and Pune circuits earned the highest revenue to the film. In Mumbai alone, the film has collected Rs 31.13 crore. Gully Boy has also been successful in Delhi and UP circuit where the film has earned Rs 20.81 crore.

The overall collection of Gully Boy, including the overseas figures has reached Rs 204 crore and the final earnings may fall between Rs 225-250 crore worldwide unless there are China, Hong Kong, South Korea releases.

Gully Boy is loosely based on the life of street rappers Divine and Naezy. The film had witnessed a blockbuster earnings in the first-four days of its release. The film has earned positive reviews unanimously, besides its music has become the chart-buster.