Made in China, Saand ki Aankh Box Office Collection Day 1: Both the films clashed with Housefull 4 and failed to takeoff. 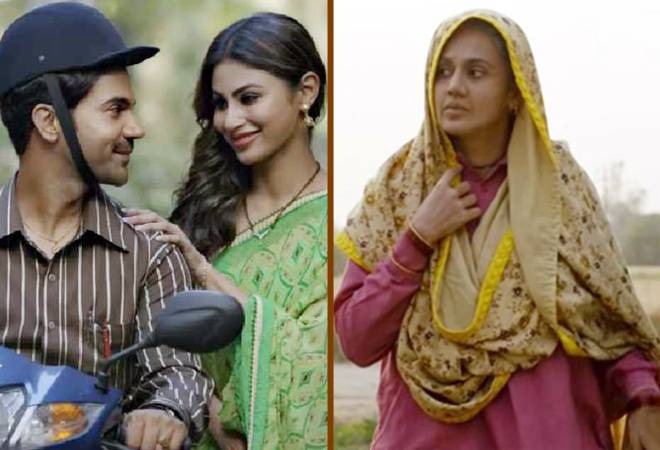 Made in China, Saand ki Aankh box office collection day 1: Both films fail to take off

Rajkummar Rao-starrer Made in China and Taapsee Pannu and Bhumi Pednekar-starrer Saand ki Aankh had a very dismal Day 1 at the box office. Not only the timing of the release, which was just before Diwali but also the factor that it clashed with Akshay Kumar's latest movie Housefull 4, co-starring Bobby Deol, Riteish Deshmukh and Kriti Sanon, played a huge factor in the disappointing collections of these two releases.

Rajkummar Rao's film fared better out of the two. Made in China's box office collection stood at Rs 1 crore. The film revolves around the life of a Gujarati businessman who is not the best in the business. He goes to China to improve his prospects where he meets a smooth entrepreneur who gives him a Chinese aphrodisiac to market in India.

Pannu and Pednekar's Saand ki Aankh has been in the midst of a rather intense controversy about the casting. However, in their case not all publicity turned out to be good publicity as the movie failed to take off. Saand ki Aankh's box office collection remained at Rs 90 lakh as per early estimates. The film revolves around two sexagenarian sharpshooters, Chandro and Prakashi Tomar.

Both Made in China and Saand ki Aankh took a beating as the multi-starrer Housefull 4 went on to make Rs 18.85 crore becoming the second-highest earning comedy film.

Another reason behind the slow takeoff of these films might be their target audience. Both Made in China and Saand ki Aankh are made for niche audiences, which might have kept the masses away from the theatres.

However, the real test for all the three films starts on Monday. It remains to be seen if positive word of mouth can turn the fates of these movies around.