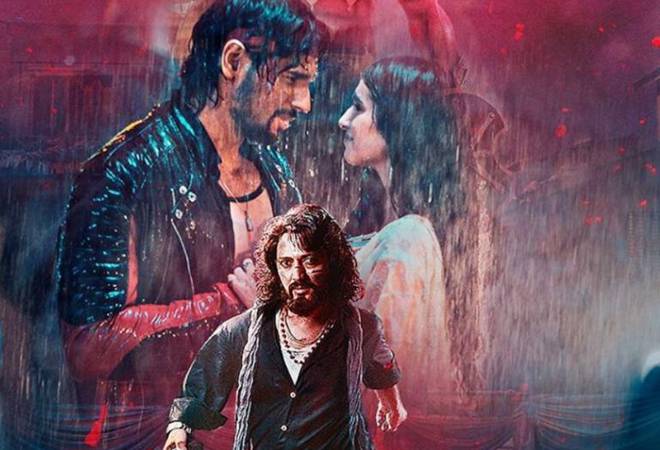 Marjaavaan leak by TamilRockers will likely hit the Box office collection of the movie.

Sidharth Malhotra starrer Marjaavaan which did a likely business of Rs 6.5-7 crore nett on its first day yesterday has been leaked on leading torrent site for movies download TamilRockers. The development is a major disappointment for the makers of revenge drama which features Riteish Deshmukh and Tara Sutaria as other lead actors. This will likely hit the Box office collection of Marjaavaan.

Piracy giant TamilRockers has been known for leaking many Bollywood and Hollywood projects earlier too. Produced by T-Series and Emmay Entertainment, 'Marjaavaan' is directed by Milap Milan Zaveri. The movie is a revenge saga starring Tara Sutaria as the female lead. She plays a mute girl in the movie.

The movie was scheduled to release on October 2 2019, but got delayed, and it was theatrically released on November 15. The film is produced by Bhushan Kumar's T-Series and Nikkhil Advani's Emmay Entertainment.

Marjaavaan's production budget is around Rs 70 crore which is one of the largest budgets for Bollywood this year. The film is unlikely to do bumper business on Saturday.  A report by Boxofficeindia said Marjaavaan is expected to earn Rs 15 crore across the country in its initial three days.

Even though the weekend is likely to be flat in terms of earnings for the film, it is expected to earn at least Rs 10 crore. Meanwhile, according to film analyst Taran Adarsh, Marjaavan which logged respectable opening on its release day is likely to witness a growth over the weekend.