Panga box office collection: Kangana Ranaut's film has been released across 1,450 screens in India and around 450 abroad 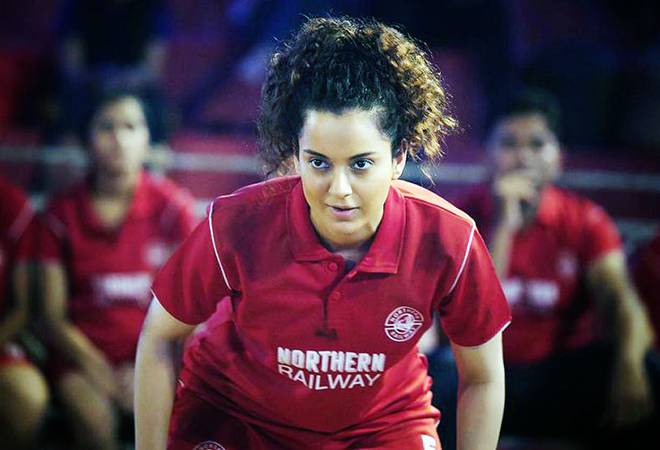 Panga box office: Kangana Ranaut's latest offering Panga has received raving reviews. However, the unanimously positive reviews are yet to translate into box office collections. Panga's box office collections may have taken a beating due to the film's clash with Varun Dhawan and Shraddha Kapoor-starrer Street Dancer 3D and Ajay Devgn's Tanhaji: The Unsung Warrior that is currently dominating the cash registers.

Panga's box office collections were contained to around Rs 2.5 crore as per early estimates. Trade analysts had expected the film to earn in the range of Rs 5 crore. Kangana Ranaut's film opened slower than Deepika Padukone's Chhapaak that had also earned unanimously positive reviews. Chhapaak had made Rs 6 crore on its opening day.

Kangana Ranaut's previous film Manikarnika: The Queen of Jhansi was a hit but Judgemental Hai Kya that was released after it and a series of movies released before Manikarnika were flops including Simran, Rangoon, Katti Batti and I Love NY.