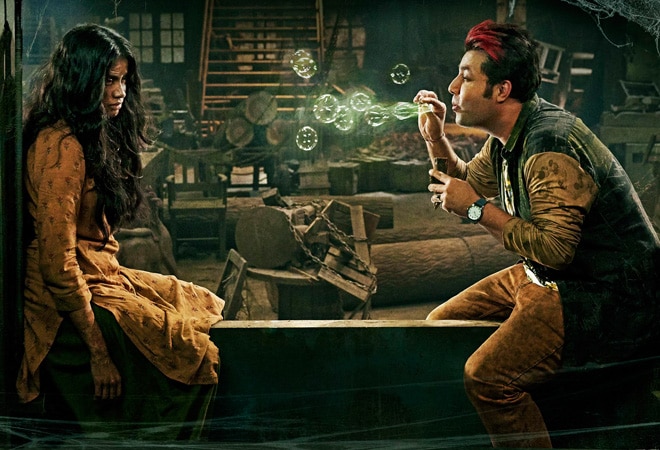 Janhvi Kapoor-starrer horror comedy film Roohi is one of the first major films to release after the Centre allowed cinema halls to function at full capacity. The film raked in Rs 3.06 crore on the first day of its release despite the COVID-19 pandemic.

Film critic and trade analyst Taran Adarsh believes the film has managed to create some buzz at the box office due to its release on Mahashivratri holiday.

The film is directed by Hardik Mehta and bankrolled by Dinesh Vijan and Mrighdeep Singh Lamba. The film stars Janhvi Kapoor, Rajkummar Rao in main roles.