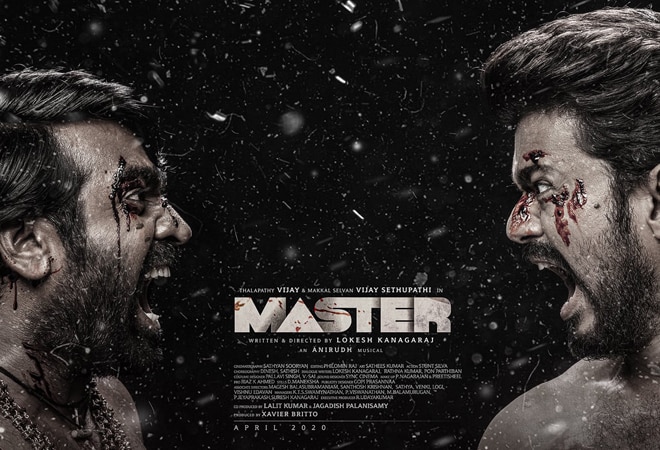 Master was released on January 13

Meanwhile, in the domestic market, Master grossed around Rs 82 crore on the opening five days, film critic Kaushik LM claimed. With this, the film has entered the list of "All-time top-10 grosser in Tamil Nadu" Kaushik added.

Chennai, home to Vijay's most ardent fans, is leading the way in terms of box office collections. The film clocked Rs 5.43 lakh crore in the first-five days in the city.

5 back to back 1 CR+ days for #Master in Chennai city, from Wedn to Sunday. FAB opening👌👍

Though orders of the Tamil Nadu government to extend theatre occupancy to 100 per cent have been revoked, Vijay's fans have been breaking all social distancing norms, queuing up outside theatres.

Master was initially planned for theatrical release on April 9, 2020, but was postponed due to the COVID-19 pandemic in India. The makers of the film preferred to wait for a theatrical release, rather than releasing it on any over-the-top media service. Master was released on January 13.