This movie also sees Anil Kapoor and Madhuri Dixit working together after eighteen years gap. They had previously collaborated in the 2001's Lajja 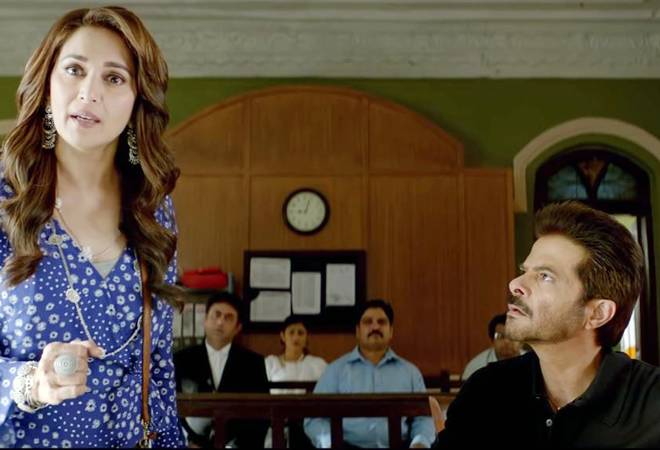 Featuring big Bollywood stars like Madhuri Dixit, Ajay Devgn, Anil Kapoor, Riteish Deshmukh and Arshad Warsi, Total Dhamaal, Which is the third film in the Dhamaal series, is exceeding all expectations at the box office. Director Indra Kumar's adventure-comedy film managed to earn Rs 16.50 crore on its opening day and helped the movie become the second biggest opener of 2019, after Ranveer Singh-Alia Bhatt's much-hyped Gully Boy, which raked Rs 19.40 crore on its day 1.

According to trade guru Taran Adarsh, Total Dhamaal is looking to mint around Rs 60 crore at the box office in its very first weekend. He added that the film has managed to earn Rs 20.40 crore on day 2, thus taking its total collection to Rs 36.90 crore at the domestic box office.

Total Dhamaal, which is a sequel to 2011's Double Dhamaal and 2007's Dhamaal, is made on a budget of approximately Rs 105 crore.