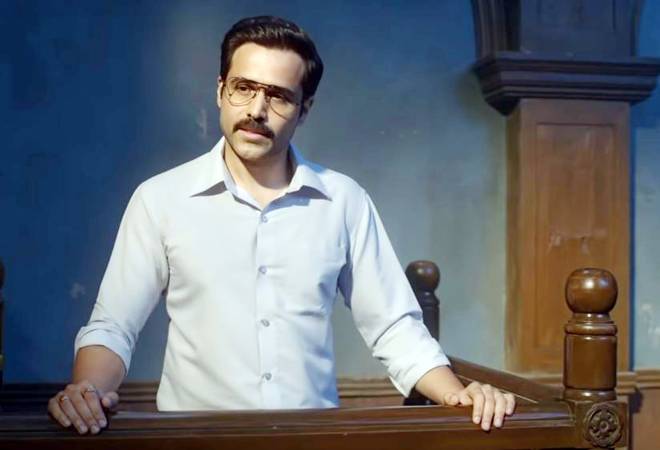 Emraan Hashmi and Shreya Dhanwanthary's Why Cheat India, which is inspired by true events, is expected to have a slow start at the box office with a collection in the range of Rs 5 to 6 crore on its first day. Trade experts suggest that the movie could be one of Emraan Hashmi's lowest openers in his acting career so far. Soumik Sen's movie was released on the same day as Arshad Warsi's Fraud Saiyaan and Govinda's Rangeela Raja.

Emraan Hashmi's movie has managed to earn Rs 2.68 lakh at Australia box office from 17 screens and Rs 52,355 at New Zealand box office from 8 screens, according to reports from BoxOfficeIndia.com. The occupancy rate is also pegged to be between 5-10 per cent during the morning shows for Hashmi's Why Cheat India. Emraan Hashmi's film received mixed to negative reviews from movie critics.

#WhyCheatIndia is a non-starter... Needs miraculous growth over the weekend to post a decent total... Fri ₹ 1.71 cr. India biz.

Why Cheat India is based on corruption in the present-day education system in India. The movie revolves around Rocky, played by Emraan Hashmi, who has a comprehensive solution for every student appearing for engineering tests and bank exams to MBA entrances.