Bigg Boss Tamil Season 4 premiere: Towards the end, Haasan talked about the impact of the novel coronavirus pandemic on common people's lives and the consequent job loss After a successful run for three consecutive seasons, Bigg Boss Tamil is back with its fourth season. The premiere episode of the show hosted by superstar Kamal Haasan went on air on October 4 at 6 pm on Star Vijay. The BB Tamil Season 4 premiere lasted for more than 4 hours. Towards the end, Haasan talked about the impact of the novel coronavirus pandemic on common people's lives and the consequent job loss.

Kamal Haasan kick started the season premiere by introducing the first contestant, Rio Raj. Rio Raj, who started his career as a video jockey and became a household name down south with the popular TV series Saravanan Meenatchi, which was also aired on Star Vijay. Rio confessed to Haasan that he is afraid of this reality show and it is one of the main reasons why he agreed to do it. 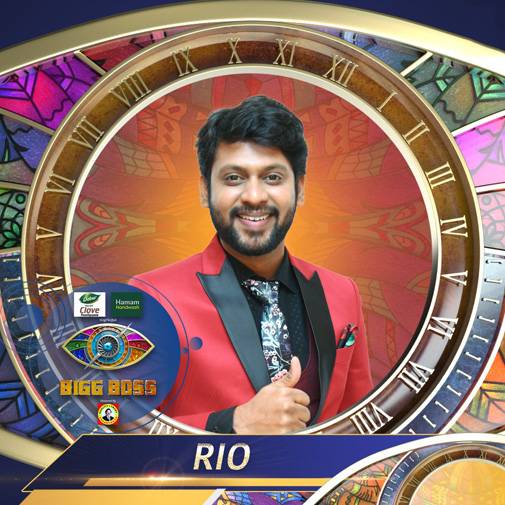 The next contestant to be welcomed by Haasan was actress Sanam Shetty, who was in the headlines for her relationship with the popular Bigg Boss Tamil season 3 contestant Tharshan Thiagrajan. 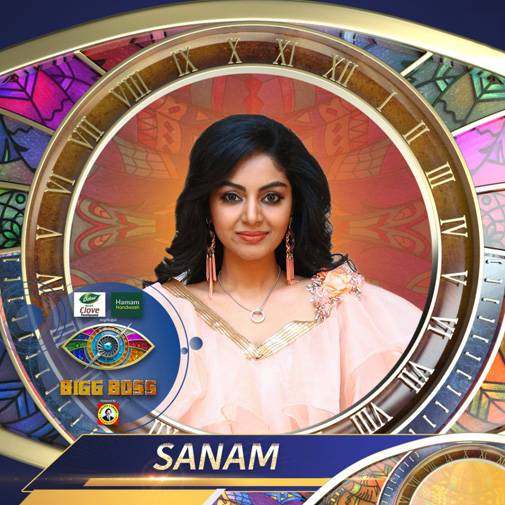 Popular actress Rekha, who has acted opposite Kamal Haasan in movies like Guna and Punnagai Mannan, was the next contestant.

Anitha Sampath, a famous newsreader on Sun TV for many years and daughter of writer RC Sampath will also feature in the fourth season of Tamil Bigg Boss. She has also featured in movies like Adithya Verma, Darbar and Danny. While interacting with Sampath, Kamal Haasan said that he would recommend a few books on a weekly basis for the audience to keep them busy during the pandemic.

Model-turned actor Shivani Narayanan was the next contestant. She is known for her portrayal in the Tamil show Rettai Roja. She was followed by the elder brother of actor Jiiva and son of renowned producer RB Choudary, Jithan Ramesh who has featured in movies like Osthe and Jithan.

Popular singer Velmurugan, known for the song Otha Sollaala in Dhanush-starrer Aadukalam, was the next contestant. He was soon followed by Aari Arjunan, a social activist and actor. Arjunan has featured in films like Nedunchaalai and Maya. 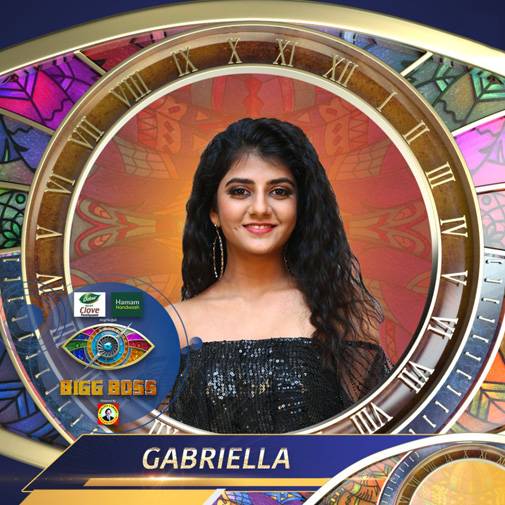 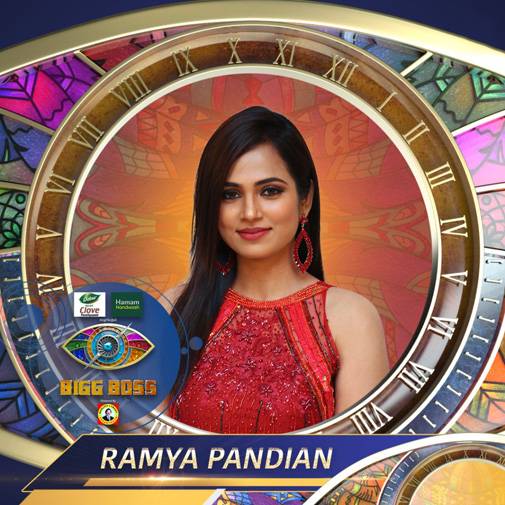