The oath-taking ceremony which will be held in the forecourt of Rashtrapati Bhawan will see foreign dignitaries, national leaders and celebrity guests in presence. 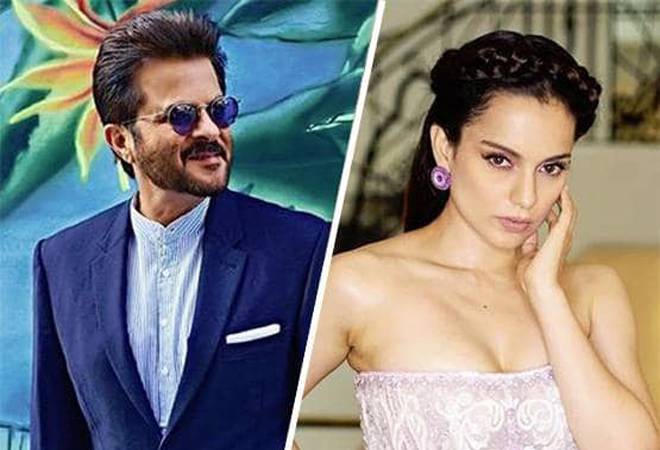 Prime Minister Narendra Modi's swearing-in ceremony today for his second term as Prime Minister is likely to be one of the grandest that the country has witnessed with as many as 8,000 guests in attendance. The oath-taking ceremony which will be held in the forecourt of Rashtrapati Bhawan will see foreign dignitaries, national leaders and celebrity guests in presence.

Among the Bollywood bigwigs, the list of invitees include Anil Kapoor, Kangana Ranaut (who recently celebrated PM Modi's victory by frying pakoras), Bollywood superstar Shah Rukh Khan, filmmakers Sanjay Leela Bhansali, Karan Johar, Aanand L Rai, Madhur Bhandarkar, and Siddharth Roy Kapoor who is also the president of 'Producers Guild of India'. As per reports, President of Indian Film & TV Director's Association and a huge supporter of PM Modi, Ashoke Pandit will also be in attendance at the May 30 event.

Actors Anupam Kher and Vivek Oberoi, who was recently featured in the biopic of Prime Minister Narendra Modi, along with the film's producer Sandip Ssingh will also mark their presence at the swearing-in ceremony.

Among foreign dignitaries, the leaders of BIMSTEC (Bay of Bengal Initiative for Multi-Sectoral Technical and Economic Cooperation) countries have been invited. MEA spokesperson Raveesh Kumar said President of Bangladesh Abdul Hamid, Sri Lankan President Maithripala Sirisena, and Prime Minister of Nepal K P Sharma Oli have confirmed their participation at Modi's swearing-in ceremony. He added that the President of Myanmar, U Win Myint and Bhutanese Prime Minister Lotay Tshering have also confirmed their attendance at the event.

Also read: Modi 2.0: Who will get what ministry in NDA's new Cabinet