Extending industry status to the entire sector can help developers raise funds at lower rates and, in turn, reduce their project costs which will help in pushing demand. 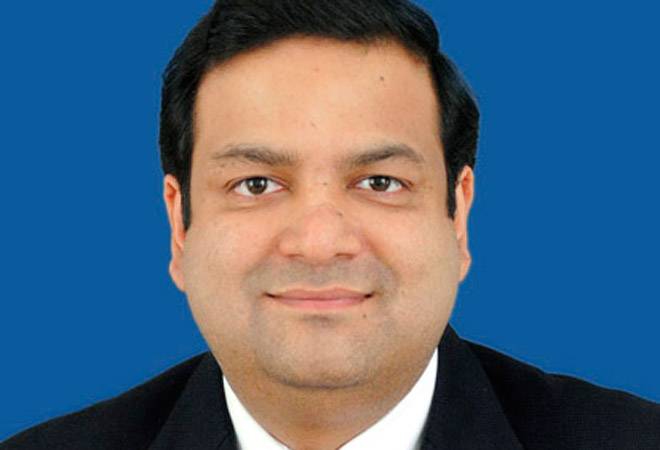 The year 2017 was a year of radical changes for the real estate sector with numerous regulatory regimes coming in, including demonetisation, RERA, Benami Property Act and the Goods and Services Tax (GST). Both developers and consumers are still getting accustomed to the changes these have been brought into the industry. The Government of India's goal of achieving 'Housing for All by 2022' plays a big role in holding the cart in the right direction.

From the buyers' perspective, there are two key expectations or recommendations for the Union Budget 2018-19 that will help the sector grow. The first one being reduction of stamp duty which presently ranges from 3 to 6 per cent, varying across different states, as a result of which the consumer pays an additional amount of approximately 18 per cent only in taxes to the government (including GST and stamp duty). The government should look at reducing this cost, rationalising and unifying stamp duty rates across the country.

The second key expectation is that the current GST of 12 percent be lowered to around 5 per cent. Both these above measures if taken judiciously can give a tremendous boost to the RE market as the same shall result in significant reduction of prices and eventually lead to push in sales figures. These steps will also serve the cause of realising the government's mission of 'Housing for All by 2022' to a great extent because if these steps are implemented, then the masses will be in a much better affording position to buy and invest in housing.

From the developers' perspective there are two key expectations or recommendations from the Union Budget 2018-19 that can help the sector grow. First, the government should promote single window clearance system as real estate is known to be a high-risk sector due to the time taken for project completion and uncertainty around project approvals. It takes nearly six to nine months and sometimes longer, to obtain approvals, which results in project delays, directly impacting the project's Internal Rate of Return (IRR) and further shrinks the margins, more so with the current high cost of capital. The government should promote single window clearance and smoother approval processes that can not only help the developers complete projects in time but also improves the country's ranking in terms of ease of doing business.

Secondly, accord industry status to real estate sector. The housing sector is one of the key GDP contributors at (5-6 per cent of GDP) and the second-largest employment generator in India after agriculture*. Extending industry status to the entire sector can help developers raise funds at lower rates and, in turn, reduce their project costs which will help in pushing demand.

Additionally, there is a need to reduce the holding period for the Real Estate Investment Trust (REIT) investors. The REITs having more of an equity flavour, should enjoy similar benefits as those of an equity investment. The current three year period needs to be re-looked at in order to be at par with equity and as of today, the first REIT is yet to be listed in India. Simplifying the taxation norms for REITs is a critical requirement for listings to start flowing in, which will benefit the entire real estate sector by the enhanced participation of a much broader bandwidth of investors.

(The author is Partner and Head, ASEAN Corridor and Building, Construction and Real Estate sector, KPMG in India)

Budget 2018: IT incentives should be restructured to benefit the tea industry