Budget 2019: Gold to get costlier, may trigger more smuggling

India is the second largest consumer of the yellow metal in the world and last year had purchased 760.4 tonnes, lower by one per cent than the 771.2 tonnes consumed in 2017. 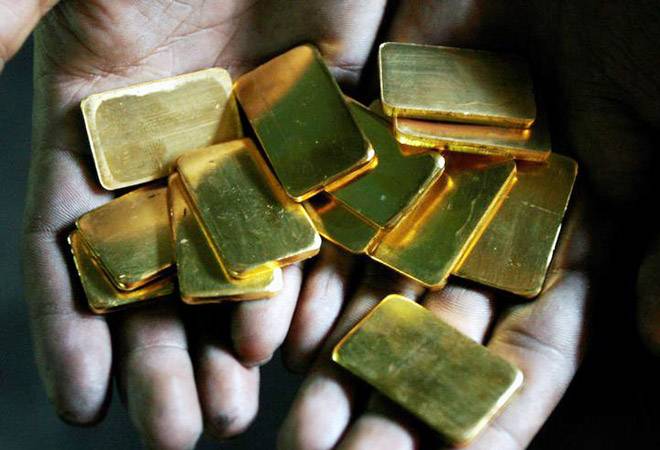 Gold will become costlier and demand may fall as Union Finance Minister Nirmala Sitaraman proposed to increase custom duty on gold and other precious metals from 10 per cent to 12.5 per cent, contrary to expectations of the Indian industry.

India is the second largest consumer of the yellow metal in the world and last year had purchased 760.4 tonnes, lower by one per cent than the 771.2 tonnes consumed in 2017. Jewellery demand during last year was up by 5 per cent to Rs 166,610 crore (598 tonnes), compared to Rs 158,420 crore in 2017. World Gold Council, which tracks sales of gold globally, was expecting India's gold demand to be in the range of 750 to 850 tonnes in 2019, in the wake of increasing consumer spend and rural prosperity and more transparency in transactions following GST implementation. Import duty on gold has not been addressed in the Budget. The industry had been demanding the duty to come down by 2-4 per cent for the past few years.

In the last year's budget, the then Finance Minister Arun Jaitley had announced the government's plan to formulate a comprehensive Gold Policy, but it is yet to be implemented.

"An increase in duty will be counterproductive to objectives stated in the previous year's budget and encapsulated in NITI Aayog's recommendations for transforming the gold market. We believe that gold can play a positive role in the Indian economy, but to enable this; there needs to be a reduction in overall taxes, a stable policy environment and a transparent trading market," said Somasundaram.

He noted that millions of Indians invest in gold as part of their household savings, not simply as discretionary spending for consumption and people buy gold as a long-term investment to protect their wealth. Gold also has huge significance socially, emotionally and economically in India. The industry also fears that the grey market may thrive which will dilute efforts to reduce cash transactions.

Gold smuggling to India had become rampant after the government raised the import duty to 10 per cent in August 2013. Further, India imposed a 3 per cent sales tax on bullion in 2017. Grey market operators smuggle gold from overseas destinations like Dubai and other Middle East countries and sell it in cash to jewellers to save the 13 per cent tax. It is estimated that over 95 tonnes of gold was smuggled into India alone during the last year, though exact statistics are not available.