While imported defence equipment has been exempted from customs duty, petrol, diesel, gold and other precious metals have become costlier in the Union Budget 2019. 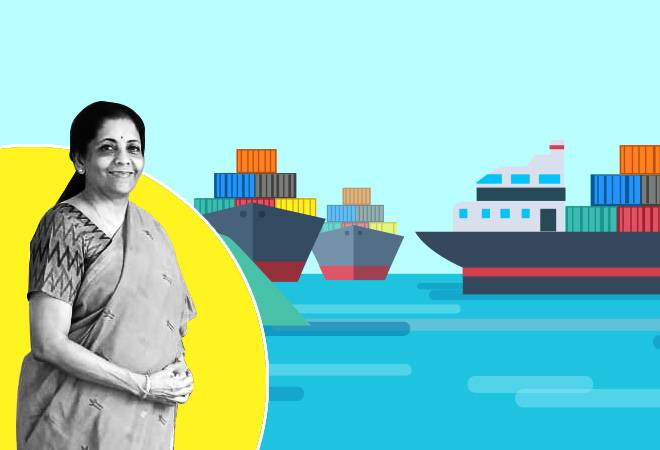 In her first Budget speech, Finance Minister announced several changes with respect to customs duty to strike a balance between curbing unnecessary imports and serving India's interest. Presenting the Union Budget 2019, the Finance Minister proposed defence equipment not being manufactured in India to be exempted from customs duty with the objective to "securing our borders".

"Defence has an immediate requirement of modernisation and upgradation. This is a national priority. for this purpose, import of defence equipment that are not being manufactured in India are being exempted from the basic customs duty," Sitharaman said.

However, prices of petrol and diesel were increased by Rs 2 per litre in the Union Budget 2019 on the back of reduction in crude oil prices. Sitharaman proposed to increase Special Additional Excise duty and Road and Infrastructure Cess each by one rupee a litre on transport fuels.

Gold, silver and platinum were also made costlier in the first Budget of the new Modi government as customs duty levied on them was increased from 10 per cent to 12.5 per cent.

ALSO READ:Budget 2019: Govt increases excise duty, cess on petrol, diesel by Re 1 each

FM Sitharaman also announced that exemptions from customs duty on certain electronic items which are now being manufactured in India will be withdrawn. However, capital goods required for manufacture of specified electronic goods have been exempted.

"Further, end-use based exemptions on palm stearin, fatty oils, and exemptions to various kinds of papers are also being withdrawn. To encourage domestic publishing and printing industry, 5 per cent custom duty is being imposed on imported books," she further added.

The Finance Minister also announced rationalisation of export duty on raw and semi-finished leather to provide relief to this sector.

Sitharaman also proposed few amendments to the Customs Act to curb unfair practices to avail undue concessions and export incentives. "While we have intensified our efforts against such nefarious activities, provisions are being incorporated in the Act for enhanced penalty and prosecution for such offences. Further, misuse of duty free scrips and drawback facility involving more than Rs 50 lakh will be a cognizable and non-bailable offence," she said.