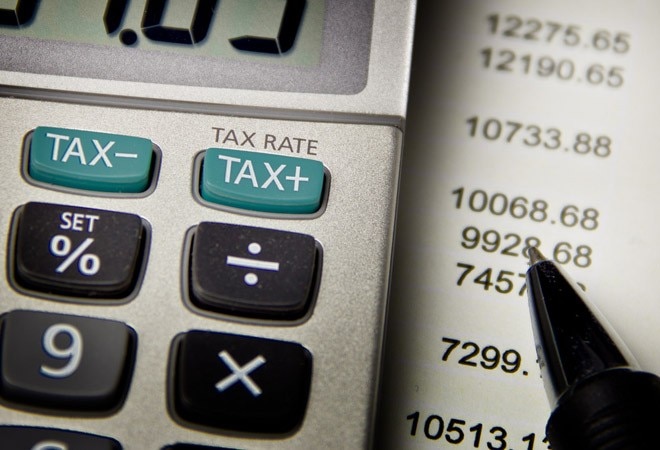 Industry body Federation of Indian Chambers of Commerce and Industry (FICCI) has suggested reduction in personal tax rates to enhance consumption and spur overall demand for goods and services, among a slew of measures to prop up the Indian economy.

In its pre-budget memorandum 2020-21, FICCI also called for clarification and tweaks in the Taxation Laws (Amendment) Bill, 2019, to make the best use of the reduction in corporate tax rates for existing and new domestic companies and the withdrawal of higher surcharge for non-corporates on certain capital market transactions provided through the Bill. It wants tax exemption on the expenses incurred by the taxpayer on activities related to CSR and profit linked tax deduction for affordable housing projects. A number of suggestions related to both direct as well as indirect taxes have also been proposed.

ALSO READ:You can tell Finance Minister what you want in Budget 2020; here's how

The industry body wants the government to reconsider the proposal to deny full MAT (Minimum Alternate Tax) credit on opting for section 115BAA in the Taxation Laws (Amendment) Bill, 2019. "Grant of MAT credit is appropriate and deserving considering that it was paid on assurance of appropriate credit after expiry of tax holiday period. We submit that the government may kindly re-consider its views in the matter", the memorandum states. It also adds that as the next best option, "it may be considered to give MAT credit to the extent of 7 per cent, i.e., at least half of the applicable MAT rate, as it will work as a compromise measure between industry and government."

FICCI also wants the government to reconsider the negative list of manufacturing activities introduced in section 115BAB of the Bill. "Disqualifying activities like mining and printing of books does not reflect a consistent policy rationale. Further, the apprehension of adding to the negative list through notification increases the uncertainty for industry for making any fresh investment. The policy rationale for negative list may be clarified and any further addition may be made on truly prospective basis for new units with 'grandfathering' for existing units," says the pre-budget memorandum.

The industry body also wants the government to reintroduce the classical tax system of dividend taxation in the hands of the shareholders with protection for small shareholders. Expenditure on scientific research was another area of focus. "It is recommended that weighted deduction allowed under the Act under section 35(2AB) for in-house scientific research expenditure be continued alongside lower corporate tax rate of 22 per cent/15 per cent to encourage investment in innovation and development of disruptive technologies in India. R&D incentive provides boost to knowledge economy in India and avoids brain drain to other countries providing higher R&D incentives," FICCI says.

Introduction of a clause to allow tax-neutral merger and demerger between limited liability partnerships (LLPs), which are regulated through NCLT process in the same manner as companies, was another proposal.

FICCI has also proposed a provision to provide credit of GST against excise duty on petroleum products through appropriate amendments in the CENVAT Rules. As of now, petroleum crude, motor spirit (petrol), high -speed diesel, natural gas and aviation turbine fuel are out of the purview of GST.