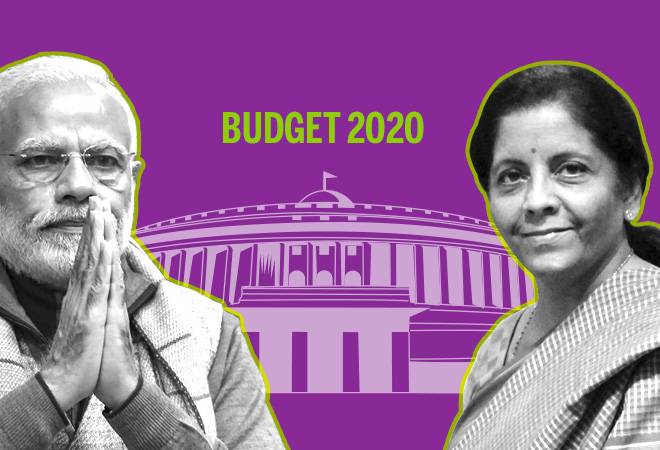 In Budget 2020, Finance Minister Nirmala Sitharaman tries to clear web of confusion by disclosing quantum of borrowings that are not part of government financial accounts

In the budget this year, finance minister Nirmala Sitharaman has tried to clear the web of confusion by disclosing in the budget document the quantum of borrowings that are not part of the government financial accounts.

In her budget speech, the finance minister said: "Recently there has been a debate over transparency and credibility of the projected fiscal numbers. Let me assure the House that the procedure adopted is compliant with the FRBM Act.  This is also consistent with the practices hitherto followed. However, for greater clarity, I have enumerated those central government debt that are not part of market borrowing and are used to fund the expenditure at the annexes.  Servicing of interest and repayment of these debts as hitherto, are done out of Consolidated fund of India."

Experts have welcomed the government's move to bring in more clarity in fiscal numbers.

Thomas Rookmaaker, Director and Primary Sovereign analyst for India, Fitch Ratings, says: Greater fiscal transparency around off-budget financing is welcome, as the new budget now explicitly recognises borrowing from the National Small Savings Fund of 0.8 per cent of GDP in both 2019-20 and 2020-21, for example, to finance food subsidies, although this is not incorporated in the headline figure (which would be 4.6 per cent of GDP in FY20 instead of 3.8 per cent).

Also read: Abolition of DDT to benefit all taxpayers: Government

Also read: Budget 2020: DDT gone! To be applicable to individual investors only