The national transporter may be in line for an 8 per cent jump in it in the Interim Budget today. 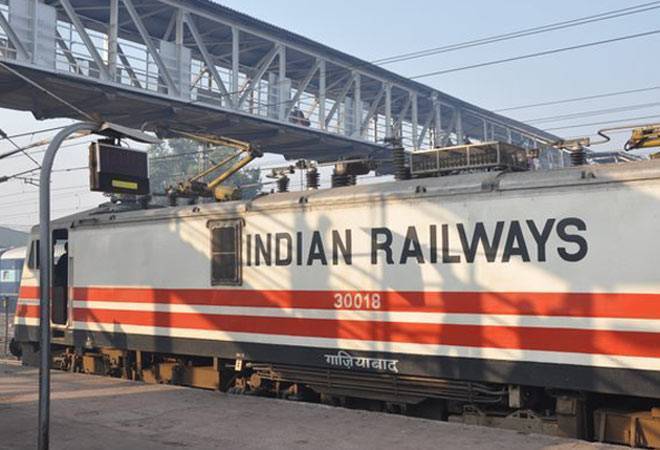 Budget 2018 had seen the highest-ever capital expenditure allocation for the Indian Railways at Rs 1.48 lakh crore, up from Rs 1.31 lakh crore in the previous year. The national transporter may be in line for an 8 per cent jump in it in the Interim Budget today. The Centre may chart planned expenditure of around Rs 1.6 lakh crore for the railways, as media reports suggest.

Like the last two years, there will be no separate Railway Budget. Similarly, the coming budget, like the two previous ones, is expected to focus on safety, upgrading infrastructure and passenger amenities. Sources told Zee News that Interim Finance Minister Piyush Goyal may make announcements on increasing the speed of few existing trains along with announcing some semi high speed trains and safety measures on Train Protection Warning System, GPS-enabled train track system and Track Maintenance with Advanced Machinery.

Budget 2018 had proposed an ambitious plan for Indian Railways, with the primary focus of the massive capex allocation being capacity expansion, maintenance of tracks, redevelopment of railway stations, producing upend coaches, the bullet train project, upliftment of Mumbai and Bengaluru suburban trains, safety policies and more.

Former Finance Minister Arun Jaitley in his speech had announced that a railway institute would be set up in Vadodara, where the workforce behind high speed railway projects would be trained. He had added that modern train sets with state-of-the-art amenities and features, including Train 18 and Train 20, were being designed at the Integrated Coach Factory in Chennai, and that 600 railway stations across the country had been picked for modernisation.

While the contents of Goyal's briefcase are still open to speculation, one thing seems given: His speech will touch upon the many firsts that the Indian Railways notched up last year, from commissioning its longest bridge to rolling out the first indigenously built engine-less train.