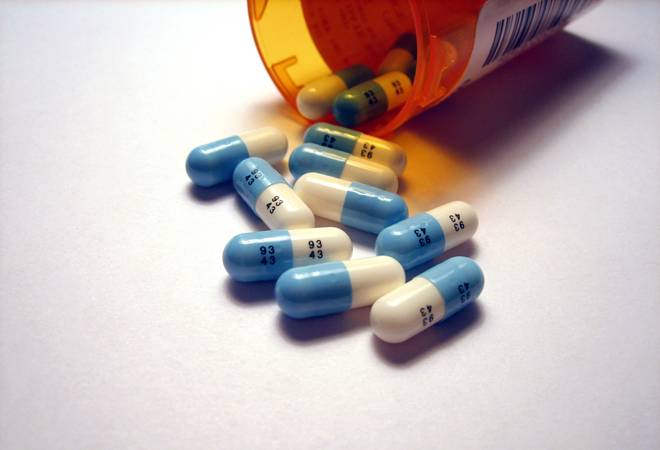 India's recent decision to cap the trade margins of 42 anti-cancer medicine brands will only have a limited impact on the prices of such medicines, says All India Drug Action Network (AIDAN), a group of health activists.  The group wants a curb on profiteering by pharmaceutical companies and calls for the use of various policy tools to make cancer drugs affordable.

AIDAN complaints that the selection of 42 anti-cancer medicines was arbitrary as there are many equally high-priced anti-cancer drugs whose prices remain unaffordable and need to be curtailed. "A strip of 5 mg tablets of Axitinib, used to treat kidney cancer, costs Rs 41,737. A 50 ml bottle of Cetuximab, used to treat head, colon, rectum and neck cancer costs Rs 94,544. A 45 mg vial of Ixabepilone, which is used to treat advanced breast cancer, costs approximately Rs 72,000. A box containing 150 capsules of Ceritinib, targeted therapy for non-small cell lung cancer, costs Rs 1,19,700," the group illustrates.

"High prices of several drugs in the cancer segment may be linked to patent barriers and monopolies. In these cases, we do not recommend the exclusive use of trade margin capping to bring down prices but rather the application of various policy tools to increase competition and bring about true affordability", they state.

According to AIDAN, the current formula i.e., 30 per cent margin on the retail price does not disturb the margins of companies before the medicines reach the stockist. "This is a particularly glaring exclusion when it comes to the high margins of companies/entities importing drugs into India. Capping of margins should begin from the cost price plus manufacturer's margin, or the landed cost, whichever is applicable," they state. The group points out that even after the current exercise, there are wide variations in the prices of different brands of the same medicine. "Given the wide variation of prices and the extremely high prices of some medicines, graded margin capping should have been implemented.  For the higher priced medicines, the percentage margin caps should have been accordingly reduced so as to limit the quantum of the margins in absolute terms. This has been ignored by applying a blanket margin cap of 30 per cent of the retail price (or 42.8 per cent mark-up over price to stockist)".

AIDAN states that trade margin rationalisation legitimises high prices claimed by the manufacturers on patented medicines. "In the case of patented medicines such as Sunitinib, Nilotinib, Crizotinib etc., the exercise has led to negligible price reductions, in contradiction with the stated objective of increasing affordability," the group says.

The group though welcomed the regulation of hospital margins as it would curtail the unbridled and unethical profiteering of hospitals.