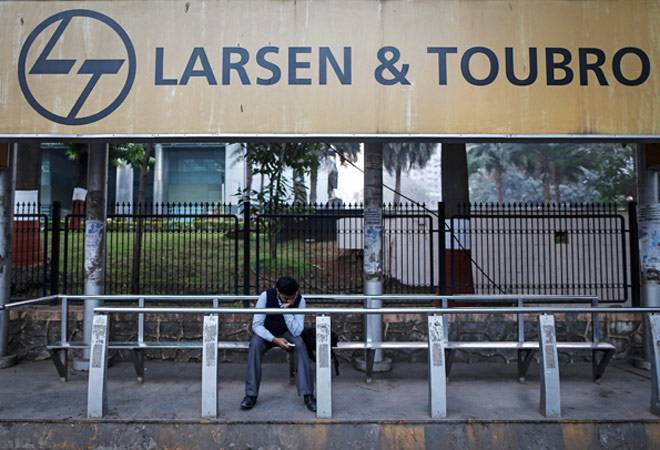 A M Naik, the non-executive chairman of L&T, who joined L&T as a junior engineer in the mid- 1960s, and went on to become its CEO and managing director in 1999, was the mastermind then in creating an employee's welfare trust (to ring-fence the company from any other such hostile takeovers) to buyout the acquirer's shares and become the largest shareholder in L&T.

In 1987, late Dhirubhai Ambani had managed to buy a significant stake in L&T from the open market and planned a hostile takeover bid in 1989. But resistance from employees and L&T being viewed as a 'national asset' caused political and government interventions. The then prevailing political issues forced Dhirubhai to abort the plan and remain as a passive shareholder for a few more years.

Remembers Naik, in his biography titled 'The Nationalist', written by columnist Minhaz Merchant: It was in November 2001, when I was in Chicago, I got a call from Mohan Karnani, the then president of L&T cement business. 'Apna maalik badal gaya hai' (our owner has changed), he said. Reliance sold its entire shares to the Birlas in an all-cash deal. Within few minutes he got another call from Anil Ambani, the then managing director of RIL. "Anilbhai (Naik) you never wanted us. So we are going. We have sold the entire shareholding to Birla," he said. Soon, Naik got another call from Birla. "You didn't come to us Naikji. So we have come to you," the new owner said. (He was referring to Naik declining a job offer with the Birlas).

Then onwards, Naik and his team worked out a plan. They formed the L&T Employees Welfare Foundation and worked out a deal with the Birlas to demerge L&T's cement business to Birla's Grasim. The Trust bought out shareholding of the Birlas and is currently the largest shareholder in L&T.

"Then our market capitalisation was only around Rs 3000 crore. Cement was demerged and sold to Birla and sales came down from Rs 8,000 crore to Rs 5,200 crore. Straightaway, Rs 2700 crore went away," Naik told Business Today in an earlier interview.

In 2000, Naik launched a strategic plan along with BCG and first offered VRS to cut down the costs. Then the takeover attempts happened. "That issue was solved in June 2003. So 1999 April to June 2003, 'char saal nikal gaya'..Thereafter, I had no distractions," remembered Naik.