The leading cab hailing platform will reportedly invest over $500 million to launch this new service in the coming weeks with a focus on the top 5-7 markets and will eventually deploy nearly 10,000 vehicles. 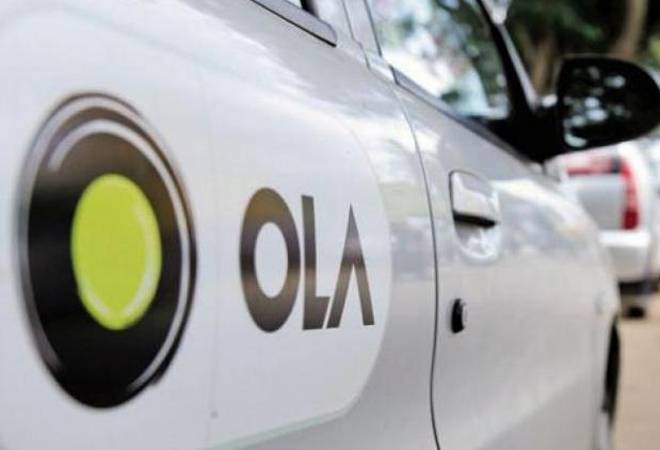 It is being speculated that Ola will likely raise debt via Ola Fleet Technologies to seed the new business.

Homegrown cab hailing platform Ola, the second most valued desi startup, has been on a fund raising overdrive in recent times, be it the Rs 2,000 crore investment from Hyundai Motor Co and its affiliate Kia Motors Corp last week, the Rs 650 crore ploughed in by Flipkart co-founder Sachin Bansal last month or Steadview Capital Mauritius' Rs 520.79 crore infusion in January. And having beefed up its war chest, Ola is busy broadening its portfolio.

The Bangalore-headquartered company will invest over $500 million to launch a 'self-drive' car rental service in the coming weeks with a focus on the top 5-7 markets, sources in the know told The Economic Times. The investment will come from a mix of debt and equity over the next couple of years.

Ola intends to deploy nearly 10,000 vehicles, including luxury sedans and SUVs, in major cities in the coming months. "With the self-drive business, the intent is to build subscription products for consumers and leasing services for corporate executives through the Ola Corporate offering", a source added.

"Basis market feedback, we will pilot [the self-drive service] in various formats such as rentals, subscription and corporate leasing in select cities in the coming weeks", an Ola spokesperson confirmed to the daily. In December, Ola had announced investing $100 million in Vogo, a scooter-sharing platform, in order to build a smart multi-modal network for first-last mile connectivity in the country.

It is being speculated that Ola will likely raise debt via Ola Fleet Technologies to seed the new business. The multi-modal transport company, founded in 2011, has hitherto looked to marquee investors to bankroll its rapid growth. The list includes SoftBank, Temasek and Matrix Partners India.

Ola's big bang entry will reportedly make it the biggest player in the highly-fragmented self-drive space. The leading players in the segment currently are Sequoia Capital-backed Zoomcar, Y Combinator-backed Drivezy, Hyundai-backed Revv and Myles. Drivezy, which had raised $20 million last November, is currently looking to raise about $100 million in equity funding and another $400 million in asset financing, and according to CEO and co-founder Ashwarya Singh, it is "in advanced stages of closing the round".

The investor interest in the shared mobility space is understandable when you consider its growth figures: The market has grown from $900 million in 2016 to $1.5 billion in 2018, it is projected to expand to $2 billion by 2020.

Another key focus area for Ola is electric mobility and it announced plans to bring one million electric vehicles (EV) on Indian roads by 2022 last year. Working towards that goal, the company's EV business, Ola Electric Mobility (OEM), has raised Rs 400 crore in a funding round led by Tiger Global and Matrix India earlier this month. It is already running several pilots to deploy EVs and charging solutions, including battery swapping stations, electric 2-wheeler and 3-wheeler services, among others.

Ola, valued at around $6 billion in its Series J round this year, has been steadily broadening its portfolio to work towards ensuring sustainability and positive unit economics. According to regulatory documents, ANI Technologies, which operates Ola, saw its consolidated total income rising over 70% year-on-year to Rs 1,380.7 crore in FY17 but its losses also widened from Rs 3,147.9 crore to Rs 4,897.8 crore in the same period.

While the company has reportedly started making money on each cab ride after taking into account expenses such as driver incentives and customer discounts, its slowing growth curve has pushed the company to expand into new areas.