The decision of PepsiCo to withdraw from the case has come well before May 12, the deadline that was given to the farmers by the court to decide if they would fight the case or agree to the company's settlement conditions 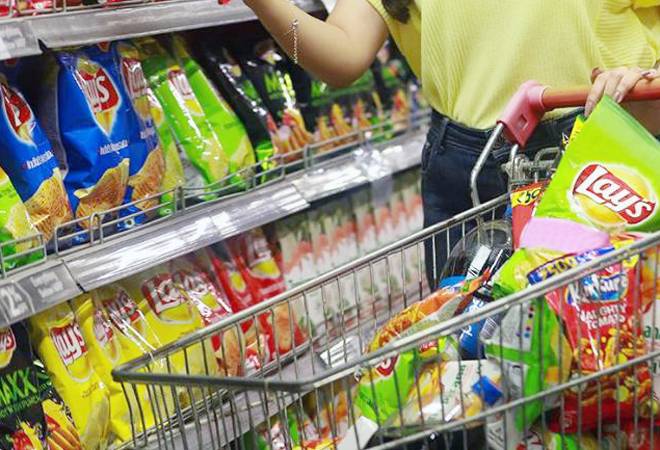 American snack food giant PepsiCo has announced its decision to withdraw its cases filed against the four potato farmers of Gujarat.

Succumbing to immense pressure from global and local civil society groups and an election wary BJP government of Gujarat, American snack food giant PepsiCo has announced its decision to withdraw its cases filed against the four potato farmers of Gujarat. In a statement attributed to the Company spokesperson, PepsiCo India said that "after discussions with the Government, the Company has agreed to withdraw cases against farmers" and they are relying on these discussions "to find a long term and an amicable resolution of all issues around seed protection" faced by the company.

PepsiCo had sought a penalty of Rs 1.05 crore from four Gujarat farmers after the company accused these farmers of growing, and selling without approval, a particular variety of potato developed by PepsiCo and given to farmers under a contractual buy back agreement. The company had also asked these farmers to either stop growing the variety, or join its supplier group by entering into a contract with the company.

The decision of PepsiCo to withdraw from the case has come well before May 12, the deadline that was given to the farmers by the court to decide if they would fight the case or agree to the company's settlement conditions. The details of the discussions with the government that led to the company's decision is not known.

Meanwhile, the farmers rights activists grouped under the Alliance for Sustainable and Holistic Agriculture (ASHA), termed the move as a major victory for all the farmers of India provided PepsiCo's withdrawal is unconditional.

The groups stated that they hoped "PepsiCo and others would have learnt a good lesson about farmers' rights in India's Protection of Plant Varieties & Farmers Rights (PPV&FR) Act  2001 from this episode and that such harassment of farmers will not get repeated again." Earlier in the day, ASHA had stated that nothing less than a clear reiteration of farmers' rights over breeders rights should be acceptable for any settlement negotiated between the government and the company.

"The Section 39(1) (iv) of the Protection of Plant Varieties & Farmers Rights (PPV&FR) Act 2001 is satisfactory and justifiable. This specific section of the sui generis statute that India brought in 2001, provides an entitlement to farmers of India to cultivate any variety that they would like to, including PVP-registered varieties. The section is applicable irrespective of the source of seed, type of seed, type of registrant, type of crop, and to who and how the harvest was sold.  Nothing matters except whether the farmer has sold branded seeds or not, as far as farmers' rights are concerned," ASHA had stated.

"While we are not aware of the discussions that PepsiCo is referring to and not even with which government "it has agreed" with, we believe that this withdrawal is an acceptance of farmers rights, and this is apt. PepsiCo should have apologised for the intimidation and harassment of farmers in this case, and it should have been penalised for adopting these tactics against farmers. PepsiCo should also pay compensation to the sued farmers", the activists said.

"We also believe that the government should put into place clear mechanisms to avoid a repetition of this episode in future. For this, all Certificates of Registration should explicitly state that such a Certificate and any rights associated with it are conditional to certain other sections of the legislation, with Section 39 (1) (iv) being one such important condition," a statement from ASHA said.