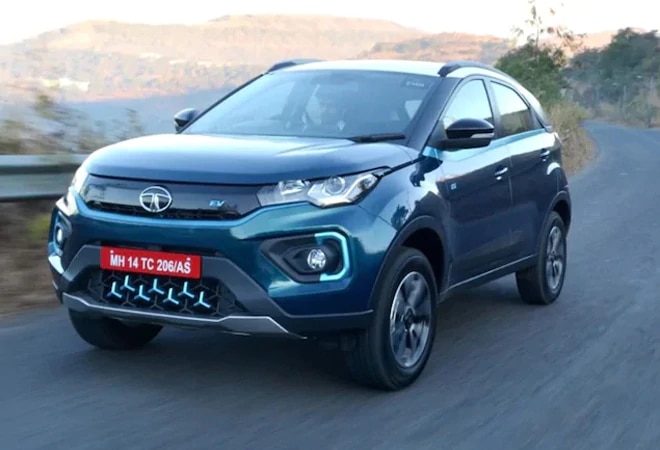 In a temporary relief to homegrown auto major Tata Motors, the Delhi high court has issued a stay order on the Delhi government's decision to remove its electric compact SUV Tata Nexon EV from the list of electric cars that receive the subsidy. The court also gave the Delhi government time to file a counter affidavit on the matter.

The company moved the high court on March 9 after the Kejriwal government decided to cut off subsidy on Tata Nexon EV, India's largest selling electric car, as several people complained about the model failing to meet the promised drive range. Range, the number of kilometres an electric car can travel on one full charge, is a critical component and a major stumbling block for EV due to the lack of an adequate number of charging stations in the country.

The decision by the Delhi government was based on such complaints after it had served a show-cause notice to the company in December and had found its response non-satisfactory. The state government also formed a committee to look into complaints, which is still probing the matter.

A Tata Motors statement said the Delhi high court has issued a notice on its writ petition and granted interim relief by directing a stay against the delisting of Nexon EV from the Delhi government's eligible list of vehicles. "The honourable high court has granted time to the Delhi Government to file counter affidavit in the matter," the auto major said.

The Delhi government on March 1 suspended subsidy on Nexon EV after it received multiple complaints from customers of low range. The suspension comes barely three days after the car won a prestigious first evergreen car of the year award at the Indian Car of the Year Awards ceremony last Friday.

Launched in January 2020, Nexon EV is priced at Rs 14-16.4 lakh and has quickly become the largest selling EV in the country with nearly 3,000 unit sales and a commanding market share of 64 per cent.

Part of it is due to state government subsidies like in Delhi, which goes up to Rs 3 lakh per vehicle. The vehicle comes with a 30.2 kwh battery pack, which gives it an ARAI certified range of 312 kilometres. It has, however, received flak from customers who claim to have got a much lower range of not more than 200 kilometres.

Tata Motors had earlier termed the decision of the Delhi Transport Commission as "unfortunate", insisting the car had an ARAI certified range of 312 kilometres, which can be achieved under ideal conditions, adding that it would work with customers to familiarise them with the technology.

Two-day bank strike: SBI, Bank of Maharashtra services likely to be hit; here's what you should do