The BJP in 2019 elections has been capitalising on grey areas in regulations. Though the web series on Eros Now is not BJP-funded technically, a biopic of a living person can't be filmed without the person's approval 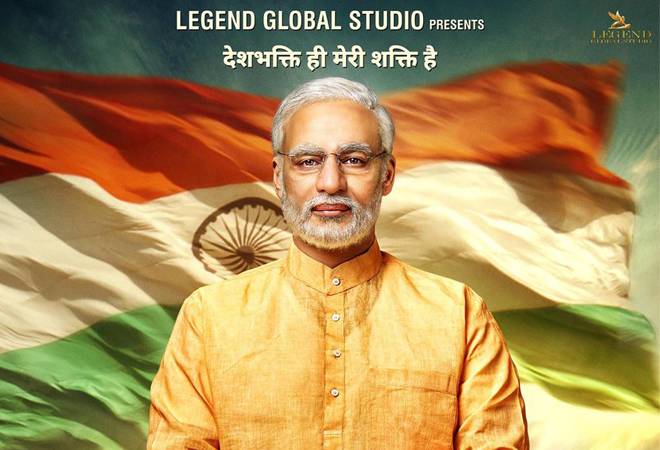 PM Modi biopic can be released in international market if it gets certification by the local censor board in each country.

The Election Commission has banned the release of the biopic of Prime Minister Narendra Modi until Lok Sabha elections are over. However, the web series on PM Modi that was released on Eros Now earlier this month is still running as digital platforms are not bound by censorship and certification norms.

The BJP in 2019 elections has been capitalising on grey areas in regulations. Though the web series on Eros Now is not BJP-funded technically, a biopic of a living person can't be filmed without the person's approval. "Even a film inspired by the life of a person (an inspired story allows the creator to use her imagination to dramatise the story) can't be made without the person's approval," points out entertainment industry expert, Ashish Kaul. The web series on the PM on Eros Now went on air on April 4 soon after the schedule of Lok Sabha elections was announced. The Vivek Oberoi-starrer film was also strategically planned to be released a week prior to elections. "I am surprised how no one is asking as to who allowed this biopic to be made in the first place," questions a senior filmmaker.

Prior to the biopic, the launch of the NaMo channel created a storm. Here too, the BJP capitalised on a grey area in the regulation by calling it an advertising platform. The channel was launched on DTH networks not as a satellite channel but as part of the value added content aggregated by platforms, which does not require a licence from the Ministry of Information & Broadcasting. The value-added content on DTH platforms is made available through fibre and not satellite.

Can the Modi biopic be released on a digital platform since a theatrical release has been banned? Industry experts don't rule it out but they believe digital platforms may not risk airing such controversial content. Although EC's umbrella ban on biopics of political leaders did not apply on digital platforms, there is news about the same to apply on the web series on the PM that is currently being aired on Eros Now. Around five episodes of the 10-part series has been available since April 4. The EC's ban on biopics of political personalities is surely an after-thought.

Relief for Jet Airways! There are parties interested in buying stake after all