Nearly 1,000 students and mess workers tested for deadly virus; authorities have blamed hostel mess for spreading virus; all its departments, labs, and other centres closed 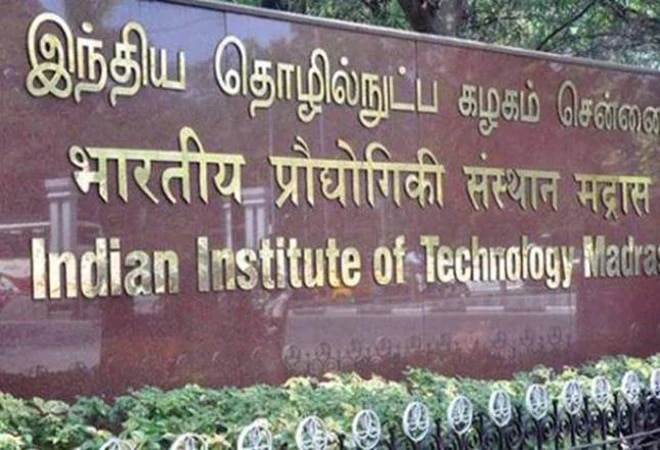 A majority of those affected due to Covid-19 are students

Tamil Nadu government has launched an extensive testing drive in all colleges and universities of the state after 191 students at IIT-Madras were infected with COVID-19 virus. The authorities will speed up the RT-PCR testing in these institutions.

The decision comes as eight more students tested positive for the virus at IIT-Madras. The number rose after 141 students were tested on Tuesday. As many as 539 samples were taken on Monday alone, which includes workers in addition to students.

In total, nearly 1,000 students and mess workers have been tested for the deadly virus so far. All its departments, labs, and other centres have been closed. The overall positivity rate vis-a-vis the institution has, however, gone down to 15 per cent from about 20 per cent seen earlier, state health authorities have claimed.

Meanwhile, authorities have blamed hostel mess for spreading the virus at IIT-Madras. They have also ordered the closure of mess and canteens in other colleges and universities. Notably, many colleges were opened in the state for final year students after lockdown curbs were eased.

"Preliminary analysis based on our epidemiologist's report suggests that because only 778 students were there, eating from a single mess... That could perhaps be the main reason. 16 mess workers have also tested positive," NDTV quoted Tamil Nadu Health Secretary J Radhakrishnan as saying.

A majority of those affected due to Covid-19 are students. The rest are workers in canteens. All of them are being treated at the government-run King's Institute of Preventive Medicine and Research here.

Earlier, similar localised outbreaks were witnessed elsewhere like in a large textile store and a gathering for a feast and hence, people should wear masks always without fail and follow all other norms to help prevent the virus spread, he said.