Maharashtra likely to see Covid-19 peak in May, India in June: CLSA report

By this analysis, some relaxations in lockdown rules are expected in Maharashtra by mid-May to mid-June, which may be seen as a playbook for the rest of India 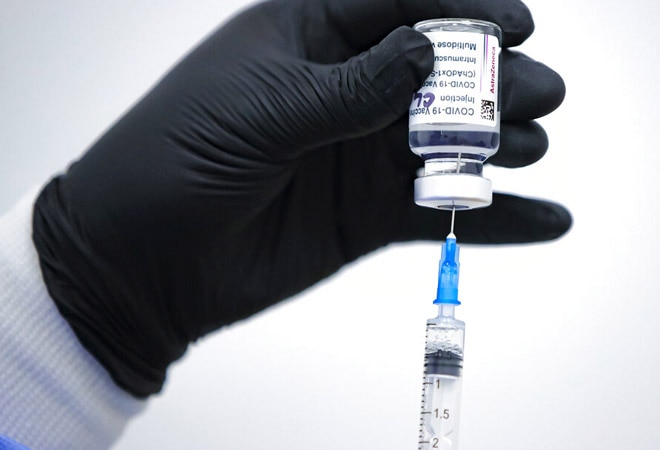 If situation improves in Maharashtra in May, it may be seen by the market as a glimmer of hope for the rest of India

The second wave of coronavirus is likely to peak in Maharashtra in May, while the peak across the country could be seen by June, the institutional brokerage and investment group CLSA, while drawing parallels to the second wave in 12 nations, has said.

By this analysis, some relaxations in lockdown rules are expected in Maharashtra by mid-May to mid-June, which may be seen as a playbook for the rest of India. This is likely to be seen by the market as a glimmer of hope for the rest of India where the situation may appear to be under control by June, it said.

"This, along with a pick-up in vaccinations and comforting management commentary during the ongoing results season, should allay the worst investor fears about the second wave over the coming weeks," the CLSA report said.

Also read: 39 vaccines to battle Covid-19 by December; 6 from India

Based on the current 7DMA (7-day moving average) of case additions, reported infections are expected to hit the median level of 2.5 per cent by mid-June in India, while Maharashtra has already crossed this mark, suggest the analysis.

At the same pace, India may take nearly two months to get to incremental infections equal to 2 per cent of its population, from 0.5 per cent  currently, during the second wave, it said. Maharashtra is currently at 1.8 per cent and should get to this level in less than a week, but India, excluding Maharashtra, may see a peak only by the second week of July at the current pace of cases.

The report estimates that India will have 9 per cent of the population with antibodies by the end of May 2021. India has vaccinated 1.7 per cent of its population with both doses so far. "By the end of May 2021, total cases plus people vaccinated with both doses will cross 9 per cent of the population for overall India. Maharashtra will reach this level by mid-May," says the report, adding that the peak of the second wave in Maharashtra may be seen as a positive signal by the market.

Also read: India to get Sputnik V doses in May; 1st batch to be imported from Russia, says Dr Reddy's CEO