In August last year, the Cabinet had approved the proposal for leasing out Jaipur, Guwahati and Thiruvananthapuram airports to Adani Enterprises after it won these in an auction 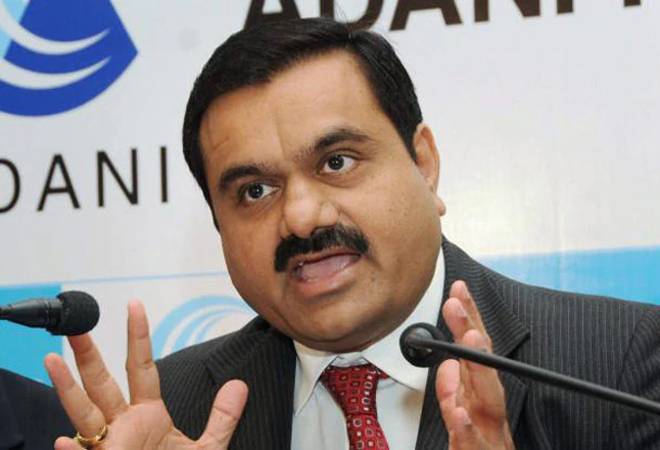 Billionaire Gautam Adani-led Adani Enterprises on Tuesday said it has signed a concession agreement with Airports Authority of India (AAI) for operating and maintaining Jaipur, Guwahati, Thiruvananthapuram airports. The concession period is 50 years from the commercial operation date for the operations, management and development of these airports.

In August last year, the Cabinet had approved the proposal for leasing out Jaipur, Guwahati and Thiruvananthapuram airports to Adani Enterprises after it won these in an auction. The Adani Group had emerged as the successful bidder in a global competitive bidding conducted by the AAI. It has won rights to operate, maintain and develop these airports in a public private partnership mode for 50 years.

The leasing out of these airports was part of the original six that were awarded to the Adani Group. The Ahmadabad, Lucknow and Mangalur airports were awarded earlier to the conglomerate.

In a separate development, three other Adani airports - Ahmedabad, Mangaluru and Lucknow - have been accredited in the Airports Council International (ACI) Airport Health Accreditation programme for following health measures to ensure safe travel experience for all travelers. The global recognition demonstrates extraordinary proactive measures put in place by these airports to ensure passenger safety.

The ACI assessment covered the health and safety measures undertaken by the airports for passengers and staff in all the terminal areas including departures, arrivals and transfers, transportation services, food and beverage services, escalators and elevators, lounges, facilities and baggage claim area among others.

The accreditation is valid for the next 12 months. The programme is designed to help reassure the travelling public that airport facilities remain safe and that precautions are being taken to reduce health risks.

Boosted by the development, shares of Adani Enterprises ended 4.34 per cent higher at Rs 529.25, against previous closing price of Rs 507.25 on the Bombay Stock Exchange.