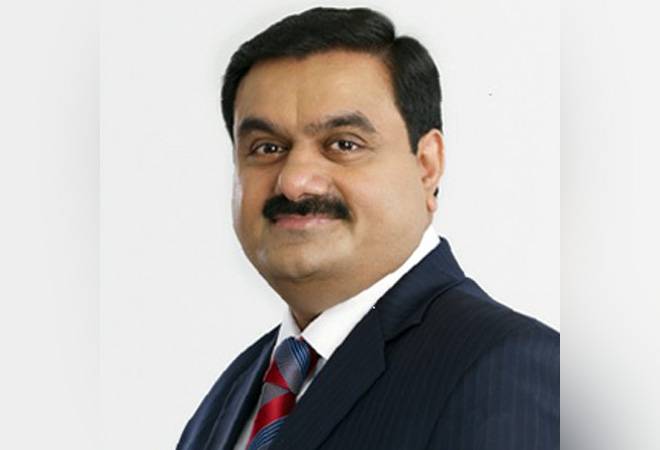 Billionaire Gautam Adani on Wednesday said his group is aiming to become the world's largest solar power company by 2025 and the biggest renewable energy firm by 2030.

In a Linkedin post, the Adani Group chairman said the age of renewable energy has dawned upon the world faster than most could have anticipated.

In 2019, the Adani Group was ranked as the sixth largest solar player globally and as a part of this journey, "we are well within reach to be India's largest renewable energy company by 2020 and one of the top three global solar energy companies by 2021."

"Our existing portfolio of renewable power generating assets stands today at over 2.5 GW. This is expected to more than double by 2020, with the implementation of 2.9 GW under construction capacity and further record three-fold growth touching 18 GW by 2025. To make this happen we have committed to investing over 70 per cent of our budgeted capex of the energy vertical into clean energy and energy-efficient systems," he said.