Despite the rise in aeronautical revenues, the operating profits of these airports would still be down 65 per cent in FY22 in comparison to FY20, which is better than the expected 90 per cent dip (in operating profits) in FY21 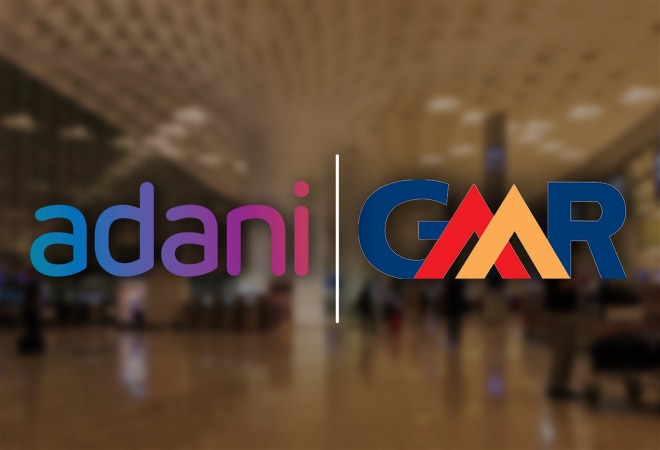 After a disappointing 2020, private airport operators can heave a sigh of relief. The revenues of four large airports in the country -- Delhi, Mumbai, Hyderabad and Bengaluru -- which tanked during the pandemic, are likely to jump in the next three-four months. As per ratings agency CRISIL, airport regulator AERA (Airports Economic Regulatory Authority) is likely to raise tariffs at these four airports by around 115 per cent from the current levels.

There are two reasons for the expected tariff hike. Under the present regulatory framework, airport tariffs are decided based on the kind of investments that are being done by the operator. Secondly, it's a pre-agreed framework, which means that if there's a drop in passenger traffic, as it had happened last year, the airport operators get compensated.

Some of these airports have undertaken large capital expenditure. As a result, three out of these four airports could witness their aeronautical tariffs more than doubling on an aggregated average.

"As per regulations, airports get a fixed regulated return on the capacity addition being done. While there is no announcement on tariff hike as of now, but airports have filed their tariff petitions with the regulator which is currently pursuing the matter. As per the process, the regulator is expected to come out with a consultation paper sometime soon," says Manish Gupta, senior director at CRISIL Ratings, who expects one-third of the hike would be on account of compensation, and two-third due to the capex that these airports have undertaken.

At the moment, Delhi (DIAL) and Hyderabad (GHIAL) airports are managed by the GMR Group, while Fairfax India Holdings and Siemens Projects Ventures have controlling stake in Bengaluru airport (BIAL). Last month, Adani Group acquired 23.5 per cent stake in Mumbai airport (MIAL), and it plans to increase its stake in MIAL to 74 per cent by acquiring 50.5 per cent equity from GVK Group.

Hence, despite the rise in aeronautical revenues, the operating profits of these airports would still be down 65 per cent in FY22 in comparison to FY20, which is better than the expected 90 per cent dip (in operating profits) in FY21. DGCA data shows that domestic passenger traffic slumped 56.29 per cent (to 63.01 million) in 2020 as compared to 2019. CRISIL expects air traffic to fully recover only by FY23.

Also Read: Ask Money Today: How much corpus is enough for retirement?