In a review meeting taken following last Monday's power outage, Maharashtra Chief Minister Uddhav Thackeray had asked all stakeholders to expedite the project by adhering to the timelines 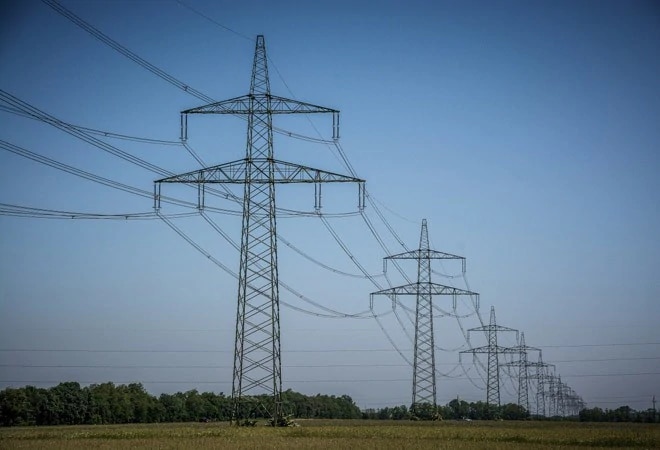 "Adani is committed to completing the Kharghar-Vikhroli transmission line project within the timeline set by Thackeray," a spokesperson for Adani Group said in a statement

Adani Transmission Ltd (ATL) on Sunday affirmed that it will be able to execute a transmission line and sub-station project at suburban Vikhroli which will enhance the power supply by 1,000 MW to the financial capital, by the end of next year, as per the mandated deadline for it.

In a review meeting taken following last Monday's power outage, Maharashtra Chief Minister Uddhav Thackeray had asked all stakeholders to expedite the project by adhering to the timelines. Trains had been stuck on tracks, businesses affected and work from home employees impacted as the financial capital plunged into darkness last Monday that lasted up to 14 hours in some pockets.

"Adani is committed to completing the Kharghar-Vikhroli transmission line project within the timeline set by Thackeray," a spokesperson for Adani Group said in a statement. In the statement, ATL said there will be growth in power load in the megapolis and the mismatch between generation and load growth, it is now committed to executing two critical transmission projects that would help channelise additional power to Mumbai.

These capacity enhancement projects will create an additional transmission capacity of 1,000 MW each, thereby easing the existing transmission corridors, it added. It includes the Kharghar-Vikhroli 400/220 kV EHV transmission line project, which will add a 1,000 MW power supply corridor and will also be Mumbai's first 400 KV Substation.

A recent news report had said that there was a dispute between Tata Power and ATL which has now been resolved with the former agreeing to provide land for the project.

The project was reportedly approved in 2009 and awarded to ATL in 2019. ATL on Sunday said it has already placed orders for all critical equipment and service contracts, which are vital for project completion, including towers and insulators. It has also completed 80 per cent of engineering and is working with authorities to get possession of land parcels at Kharghar and Vikhroli.

Apart from the Vikhroli-Kharghar line, a second project involves an 80-km link between Maharashtra State Electricity Transmission Company's (MSETCL) 400 kV Kudus & Adani Electricity Mumbai's (AEML) 220 kV Aarey EHV Substation which will be a first of its kind underground high voltage DC cabled system that can get an additional 1,000 MW of power.

Adani has initiated land procurement, completed survey works, filed applications for Regulatory, right of way and other statutory clearances, awarded consultancy contracts for system studies and is in the process of raising capital and finalizing awards for project execution, the statement said.