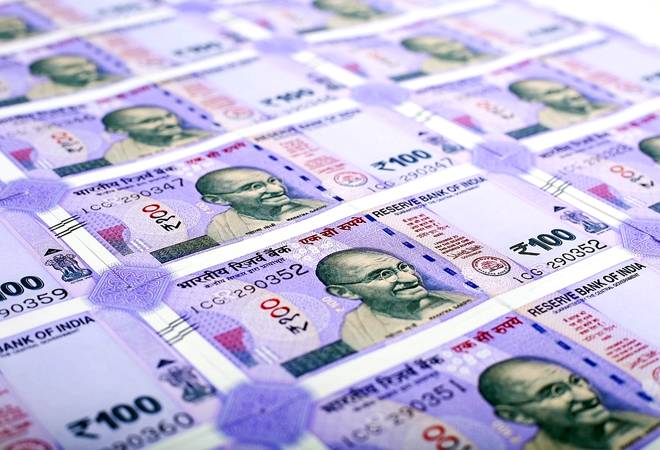 Advance tax paid by corporate fell by 5.2 per cent in the October-December quarter of this fiscal to Rs 73,000 crore. Corporates paid Rs 77,000 crore as advance tax a year ago in the same period. The drop in advance corporate tax has been attributed to the economic slowdown and a reduction of tax rates.

In September, the government reduced corporate tax rates for existing and new companies to 25 per cent and 15 per cent respectively after the September 15 deadline for advance corporate tax. Advance tax is filed by assessees by the 15th of the third month every quarter.

Advance tax collection after the third instalment stood at Rs 2.51 lakh crore, which is an increase from last year's Rs 2.47 lakh crore.

Direct tax collection and net of refunds has seen a mere growth of 0.7 per cent till December 15.

There was a 26.6 per cent growth in refunds from the same period last year.

These figures come after the government reported a dip in the country's GDP in the July-September to 4.5 per cent.