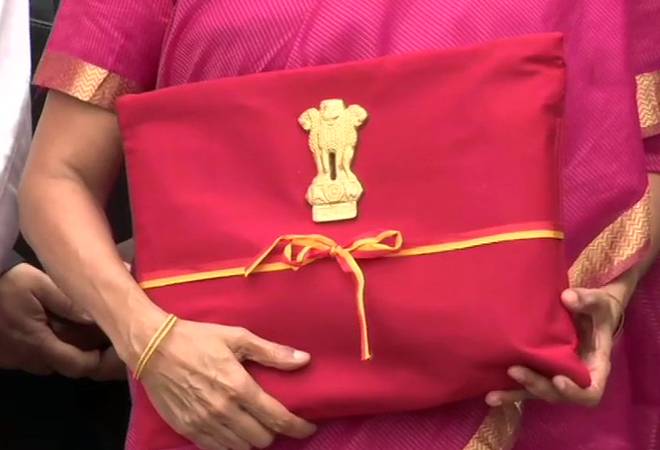 The government is likely to trim personal income tax rates and cut the tax on long-term capital gains from equity investments in its next budget, in a bid to spur economic growth, four government officials.

Government officials are also debating whether to offer more help to troubled financial services and whether to increase import duties boost private investments and domestic manufacturing.

"We are discussing tinkering with ... income tax rates so that more money is put in the people's hands," a senior government official directly involved in budget discussions told Reuters.

Many groups have been urging the government to cut personal income tax rates to spur demand and lift economic growth, which sank to a six-year low of 4.5% in the July-September quarter from 7% a year ago.

Indian Prime Minister Narendra Modi earlier this year cut corporate tax rates to 15% for new manufacturers and to 22% for existing companies, from about 30%.

Finance Minister Nirmala Sitharaman is expected to present the budget for 2020/21 fiscal year on February 1. She has promised a budget that will do more to boost growth.

Another government official said a proposal to relax long- term capital gains on stock investments was under consideration, to attract investors.

"There are various suggestions, including completely removing it," the official said, adding the issue was discussed at the level of the Prime Minister's office. He said a final decision was still to be taken.

Industry groups have urged the government to withdraw the long-term capital gains tax to encourage retail investment in mutual funds and shares, instead of other assets like gold or real estate.

"Additional net disposable income resulting from reduction in personal tax rates could enhance consumption and spur overall demand for goods and services," the Federation of Indian Chambers of Commerce and Industry said in a submission to the government.