Telecom operator Bharti Airtel has said that it has paid the first installment of over Rs 18,000 crore of the adjusted gross revenue (AGR) dues 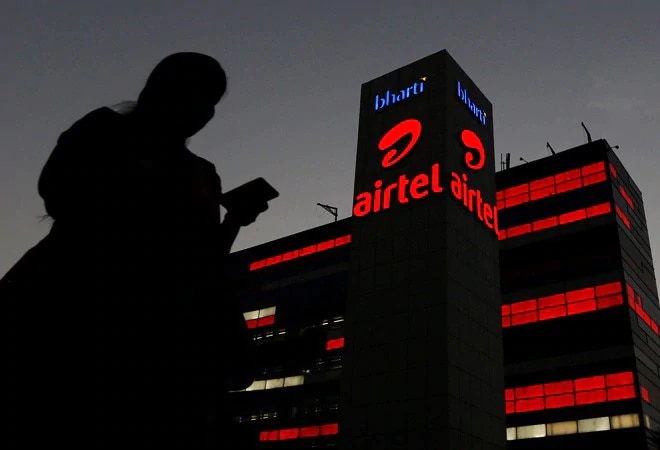 Telecom operator Bharti Airtel has said that it has paid the first installment of over Rs 18,000 crore of the adjusted gross revenue (AGR) dues. The next payment is due in fiscal year 2021-22, Sunil Bharti led telco also said in a letter to Department of Telecommunications (DoT).

The statement came after the government informed the Parliament on Tuesday that Bharti Airtel and Vodafone Idea have to pay 10 per cent of the AGR dues demanded by the DoT by March 31, 2021, as directed by the Supreme Court.

"Airtel has written to the government,explaining its interpretation of the Supreme Court judgment and how its next installment is now due in the next fiscal (year starting April 1 2021). Vodafone Idea has also verbally communicated a similar point of view," The Economic Times reported citing an unidentified source.

Earlier the Supreme Court had asked the telecom operators to make 10 per cent upfront payment of their dues by March 31, 2021 to the DoT. The top court had said that the remaining could be paid over a period of 10 years beginning April 1, 2021.

The telecom companies have lately reached out to their legal counsels so as to make sense of the apex court's order amid ambiguity over the calculation of dues.