The extension until 11 January 2021, however, is conditional on Air India paying in the already committed amount of $5 million for the month of December 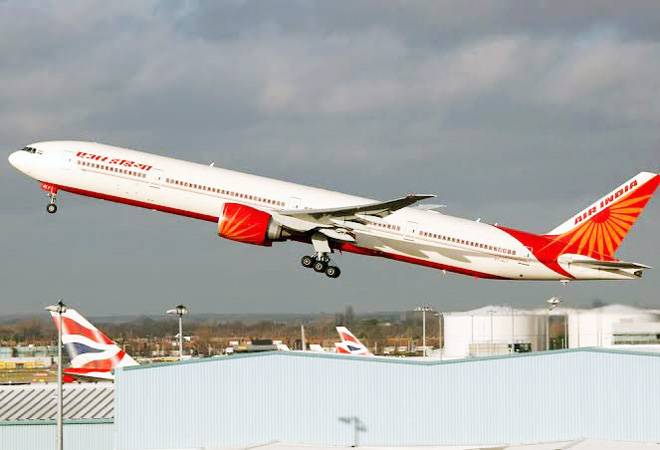 In a respite to debt-laden Air India, a UK court has allowed India's state-owned carrier time until early January to make payments in a case of unpaid dues of over $17.6 million. The airline got reprieve from the court as the judge accepted the "broad thrust" of the carrier's financial difficulties, considering the grounding of flights during the COVID-19 lockdown. The extension until 11 January 2021, however, is conditional on the airline paying in the already committed amount of $5 million for the month of December.

Judge Simon Salzedo, however, issued a strong rebuke to Air India for its unsatisfactory and discourteous conduct in relation to the case by not engaging with the process in a timely manner.

The case involved unpaid dues of over $17.6 million to China Aircraft Leasing Company Limited (CALC) as part of an aircraft lease agreement for rent and maintenance.

I accept the broad thrust of Air India's submission of the financial difficulties it has been facing along with the rest of the aviation sector and also note that it has been making some payments to the lessors, the judge noted.

The counsel for CALC, a global aircraft leasing company, had sought immediate payment and argued that Air India being a state-owned airline can always seek funds from the Indian government and is only seeking to delay matters for its client, who has been waiting for nearly a year for the payments.

Air India, on the other hand, argued that it does not dispute that the claimant is entitled to payments for leased aircraft, but as a result of severe constraints on the airline industry, most of its aircraft have remained grounded. The airline claimed that while it had managed to strike rent reduction and payment plans with other lessors, talks with CALC had been unproductive.

The airline urged the court for time until January 29 for the payments in order to avoid disruptions to its UK and Europe operations, especially over the Christmas and New Year holiday period, which would go on to further hinder its ability to pay.

The judge struck a compromise and has given Air India until January 11 to clear the sums outstanding.

The Indian state-owned carrier has been seeking a buyer for some time now as the government wants to divest its 100 per cent stake in Air India and budget carrier AI Express.