This collar-like inflatable helmet has been designed to act in less than 100 milliseconds by analysing acceleration, lean angle, etc, through multiple sensors installed in it. 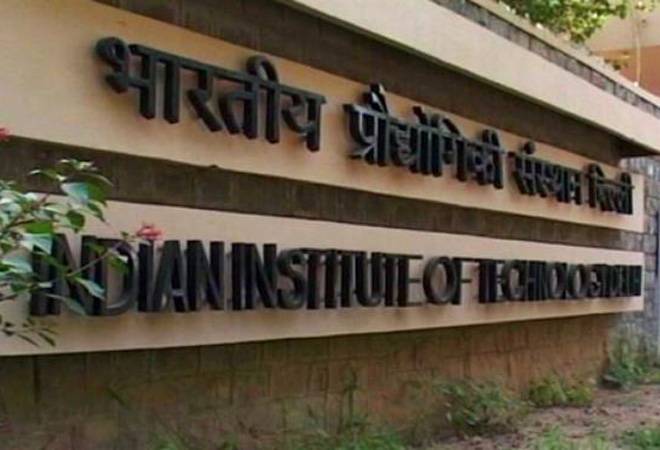 IIT-Roorkee students have developed a helmet that can significantly help in reducing the number of deaths due to road mishaps in India. The students who worked on this unique project say the inflatable helmet, which is more effective than the conventional ones used by Indians, can reduce the chances of deep head injuries to a great extent. This helmet works like an airbag, which can provide the rider with a soft cushioning in times of collision. Experts suggest this could help prevent fatal injuries in times of a road mishap.

The project has been completed under the guidance of associate professor Sanjay H Upadhyay. He got the idea of an inflatable helmet while working an inflatable space antenna project at ISRO (Indian Space Research Organisation), following which he tasked final year mechanical engineering students to create an inflatable helmet.

This collar-like inflatable helmet has been designed to act in less than 100 milliseconds by analysing acceleration, lean angle, etc, through multiple sensors installed in it, a report in Financial Express said, adding that the device absorbs kinetic energy during an impact and release it gradually.

The helmet is made up of Kapton polyimide films, which have been developed on the lines of products manufactured by Swedish company Hovding that also makes inflatable helmets. The students have already tested the product for its efficiency but research is on to make it more effective.

Another interesting aspect of this prototype is its affordable price compared to those being used in developed countries. The students claim this helmet will not only be a life saver but will be pocket-friendly too. They claim that sensors being used in the prototype are cheaper, which makes them easily affordable for the common man in India.

India reports the highest number of road mishaps as well as deaths dues to road accidents every year. One in every 10 people who die due to road accidents is an Indian. In 2017 alone, over 1.46 lakh people died in road accidents in India, which on an average comes around 400 people every day. Out of all roads mishaps, around 69 per cent involve two-wheelers. The use of a helmet is mandatory while driving a two-wheeler but many people use inferior quality helmets making them vulnerable to road-related mishaps.